Potwagon Foundation Member is a dummy-like NPC, that uses the iconic Tin-Pot which is present in almost every dummy. He also uses Jotaro's (Part 4) overalls. He has recently been put back into the game as of 6/18/2020. He has been taken out of the game afterwards, as of the 10/02/2020 update (Halloween Update), and a Pot lays where he used to be.

PF Member seems to be always busy and worried about something, but what is it? Well, in the recent Live/Teaser Event on ABD, A giant Void creature was spotted near the silo in the water and got in.. And that's all the information we know so far as of writing this statement. 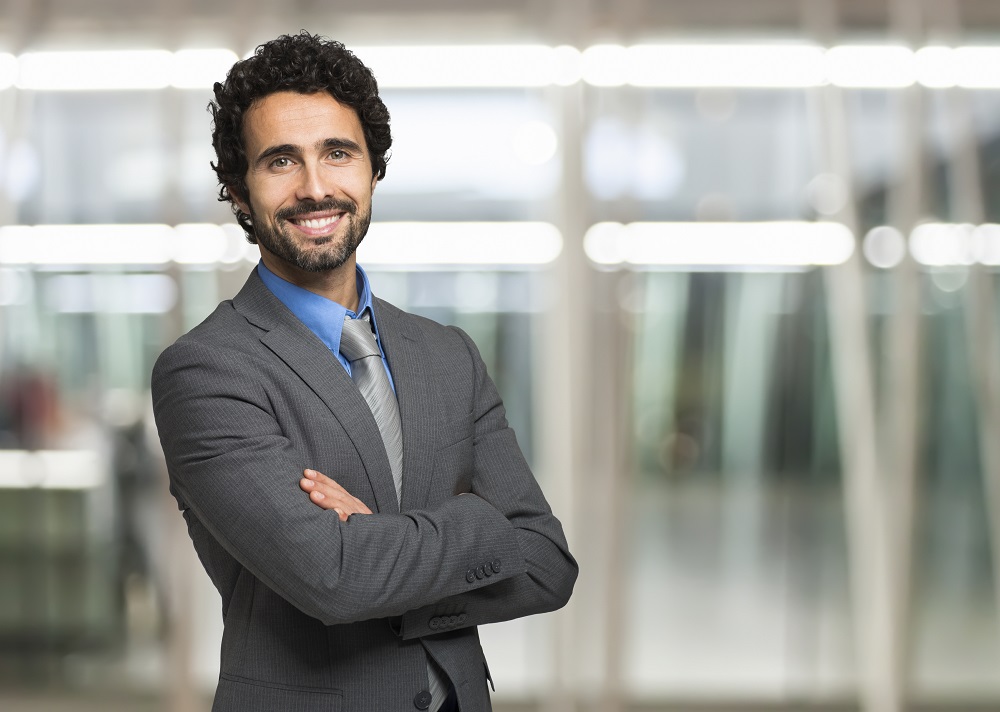 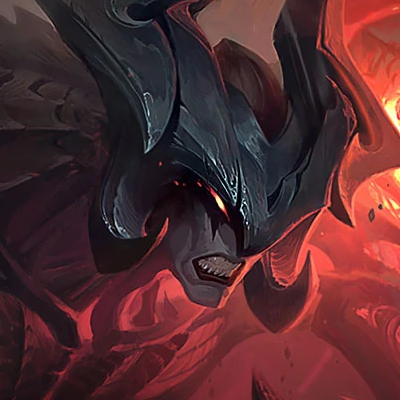