Look at yourselves, look at what you're doing. Everything about this is so clearly biased it's absurd.

Plasma - Fuck you man. My impressions of you were already low, but you decided to overreact. "OMG!1!1 THEY ARE WATCHING NSFW!1!1 THEY PEDO1!1"

Nitro - Get off your high horse please. You've tolerated use of the "D word" for a long time, people used it all the time, but when it benefits YOU it's ok to get someone banned over it. Over 80% of the wiki might as well be banned if the "D word" is a punishable offense. Don't blow it out of proportion 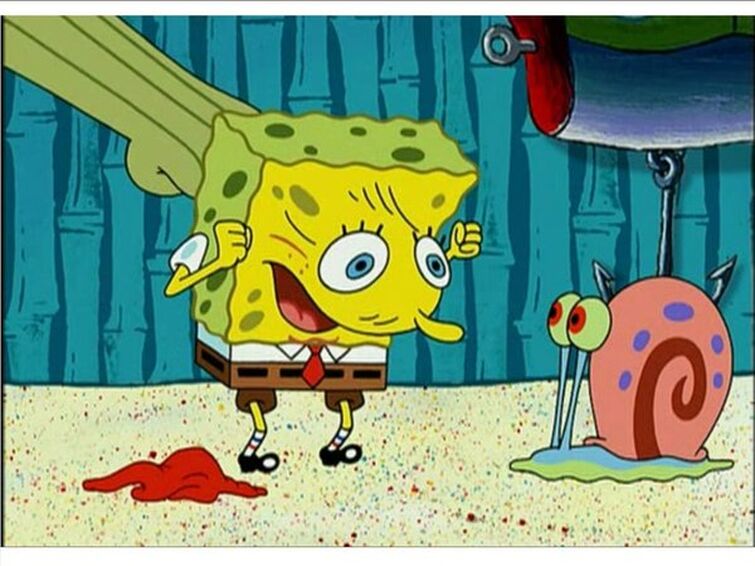 A reply to Man of Soup
0

I haven't seen Pizza ever since we broke up but I assume he's fine, Marty left the wiki, Soot is online on Discord and (I think) the other wiki, you don't wanna know what happened to Kidgold, idk about Pug and Tart

Who are you again?

The fact we're arguing with children says a lot

We live in a society

The virgin clown anon is arguing with the chads

The world works in mysterious ways

I already solved it

It was something about asking Toast to block you 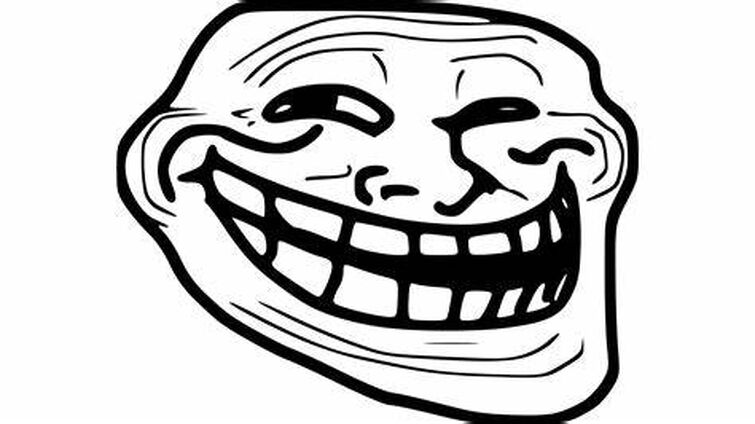 Jesus christ this is so old