PSC has the same appearance as Silver Chariot, but this time, more darker, and holds 1/3 of the Anubis sword on its other hand.

PSC will use both of its swords to barrage the opponent. The damage is slightly increased due to the user being possessed by Anubis himself, but this move has a 7 seconds cooldown.

PSC will use its sword to slash the opponent in the chest. Deals around 45 damage, but has a 6 seconds cooldown.

The user will begin to hold the Anubis sword in a defensive way for a split second. If hit, PSC will appear and slash the opponent away, dealing 25 damage. Has a 16 seconds cooldown.

The user and PSC will strike a pose. After a second or 2, PSC will dash forward. If the opponent gets hit, it'll deal 30 damage, as the user will dash right into the opponent and slash them, dealing an extra 55 damage. Deals 85 damage total, but has a 40 seconds cooldown.

PSC will slash upward. If hit, the opponent will go up into the airs, being dealt a miniscule 20 damage. However, before the opponent lands to the ground, PSC will begin to rapidly stab them with its sword, dealing an extra 70 damage. This move deals 90 damage total, but has a 55 seconds cooldown.

Half of PSC's body will appear, as it'll stab the opponent in the leg, stunning them and slightly decreasing their walkspeed to 14. Has a 25 seconds cooldown.

Shattered Star seems to be a humanoid figure with a cracked star head. His entire body seems to be yellow, and as shown in his appearance, he seems to have parts of his body slowly disintegrating to small pieces and going away, but somewhat, he is able to regenerate these parts and make them disintegrate again. 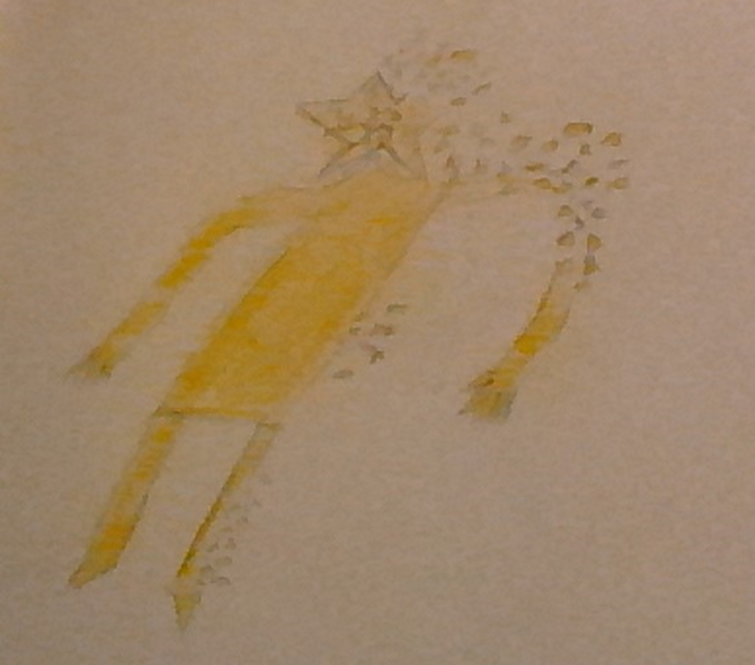 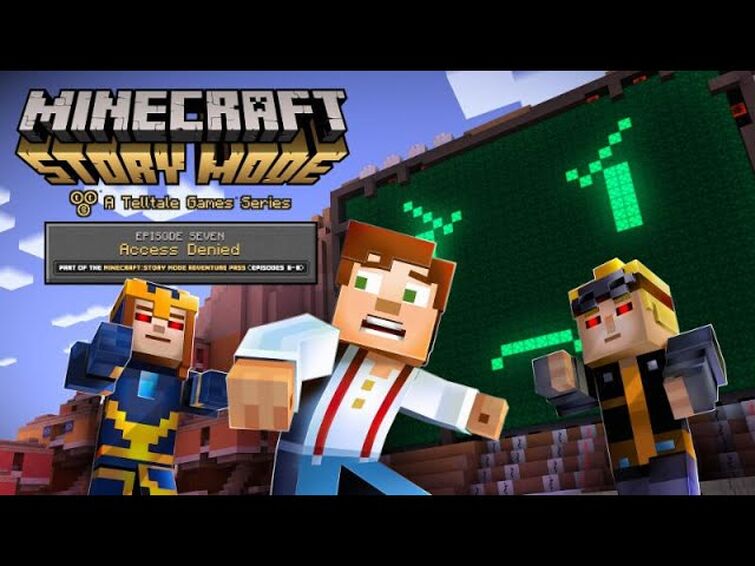 Pug did say that he probably wouldn't appeal until summer, so yeah 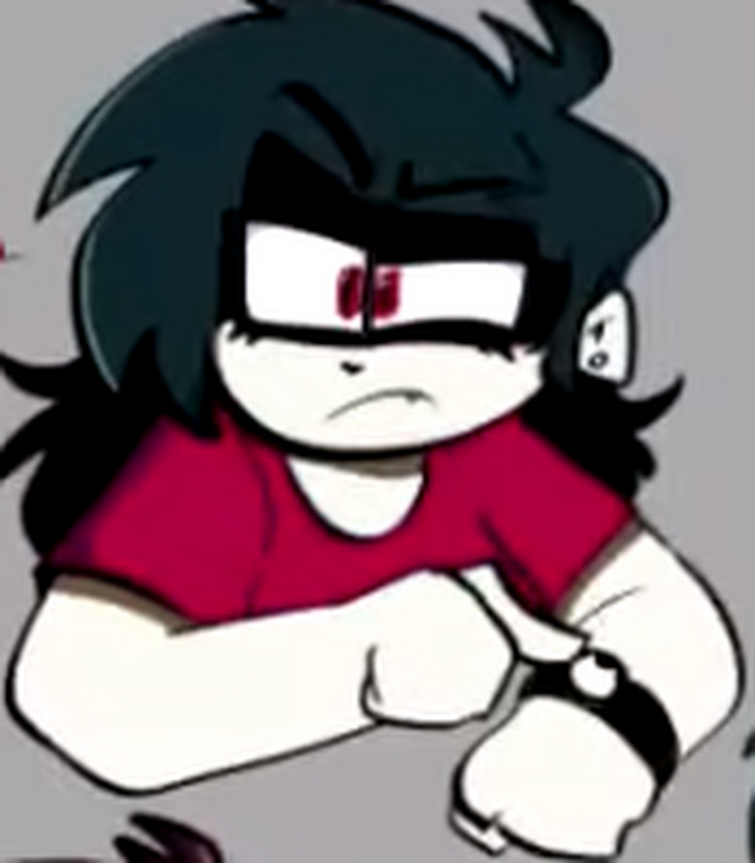 (edited by JustWhatsthis)
A reply to Man of Soup
0 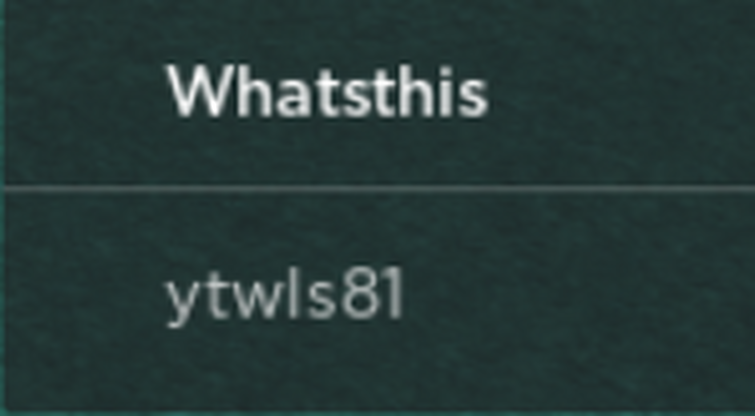 Now you shall suffer in getting 50 SBR kills 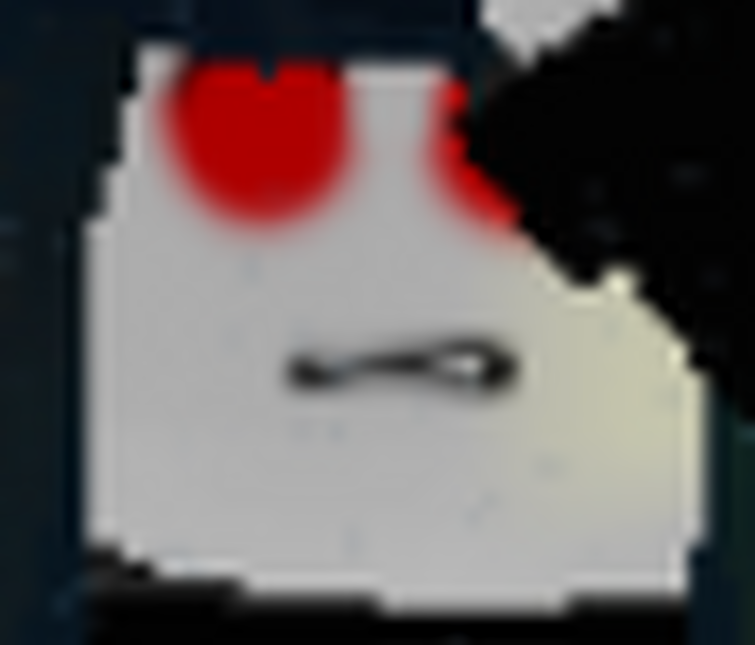 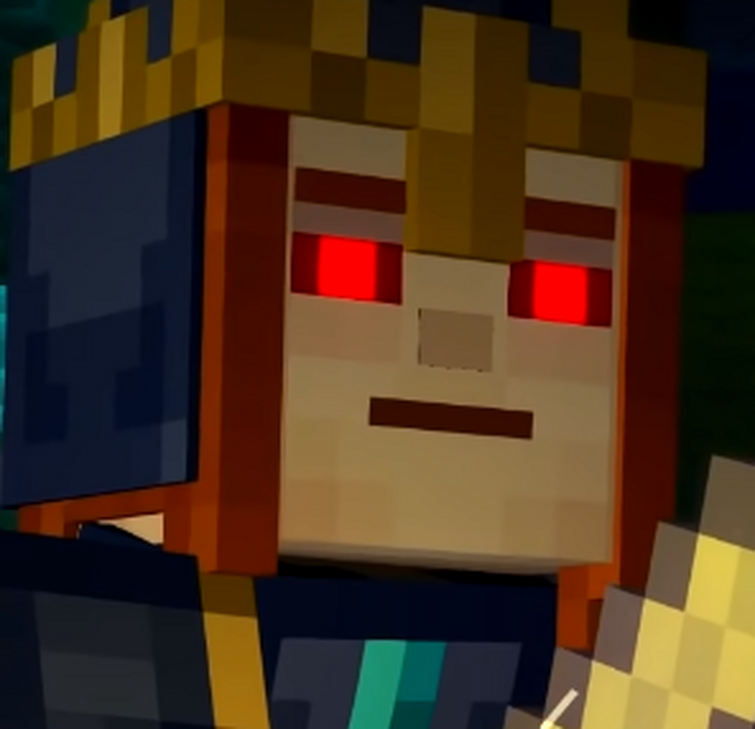 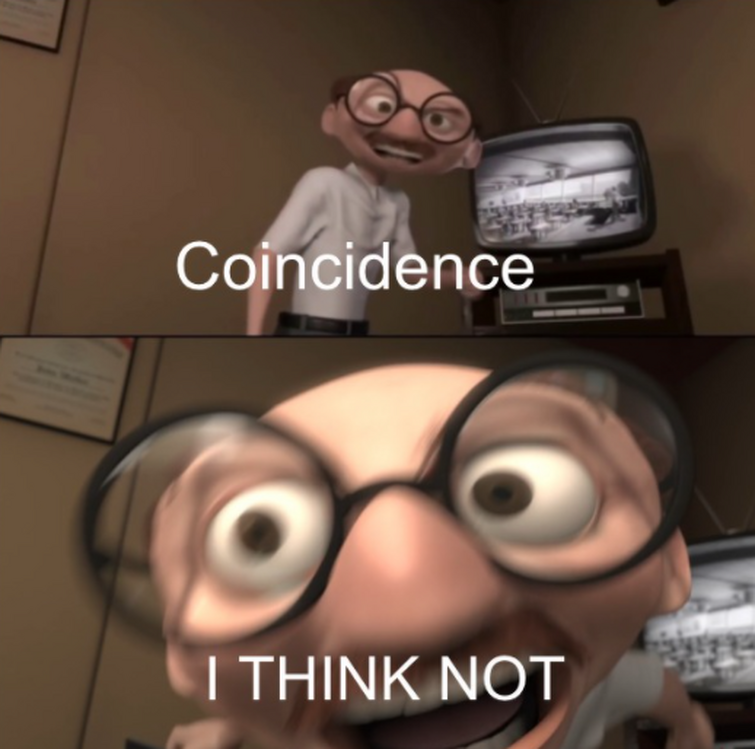 Just wait until tomorrow so most of the people can appeal, if they want to

2 days ago, Calamity, Pug, Funny and Spider got blocked (Calamity and Pug's blocks were perma, Funny's and Spider's was 1 month) and Bizarre One left

Yesterday, Kira got blocked for harassing Plasma with 2 fucking replies (a month btw) and Ze left

Basically: 7 people disappeared from the wiki

3 blocked for a month, 2 permanently, and 2 left

The only reason I'd use this is because it's a cool face, and I find it a good face

Maybe I could use Scar Face or others, but this one would probably be one of my favorites

There are actual Springtrap fangirls

I guess, but we can wait for a day for people to get unblocked by appealing, I guess 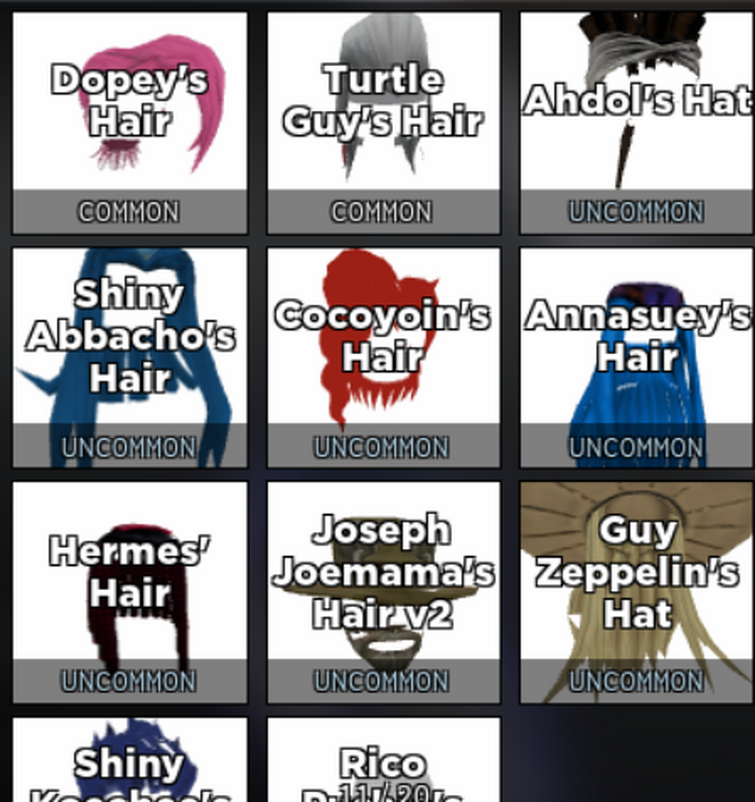