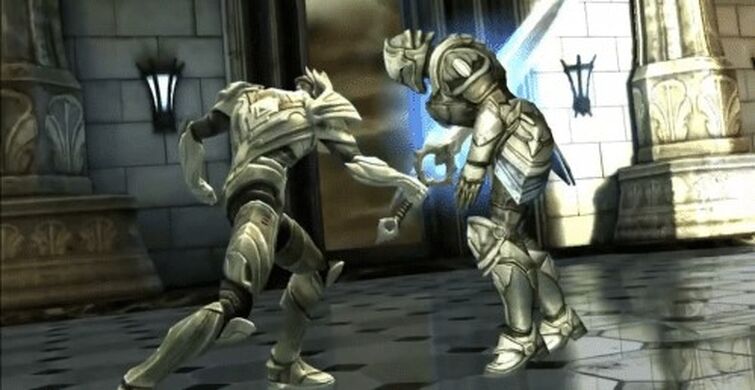 At best it was 30% done, now its probably just scrapped entirely

Idk if its actually cancelled or not but last year the people working on abd are not happy any they seem to just quit out of nowhere, when i saw sneak peeks on the discord it seems they just show everything so people stay and keep playing while the stand being showcased in the sneak peeks seem to be just all that they show and everything else is most likely incomplete, take ULF for example people speculate that it is 80% done before the guy who made it quit but then why aren't they finishing it? probably because its actually only 20% done any they only showed those completed parts on the sneak peeks while its actually even more incomplete than joseph hamon

This happened all the time last year, the list being removed isn't the main cause 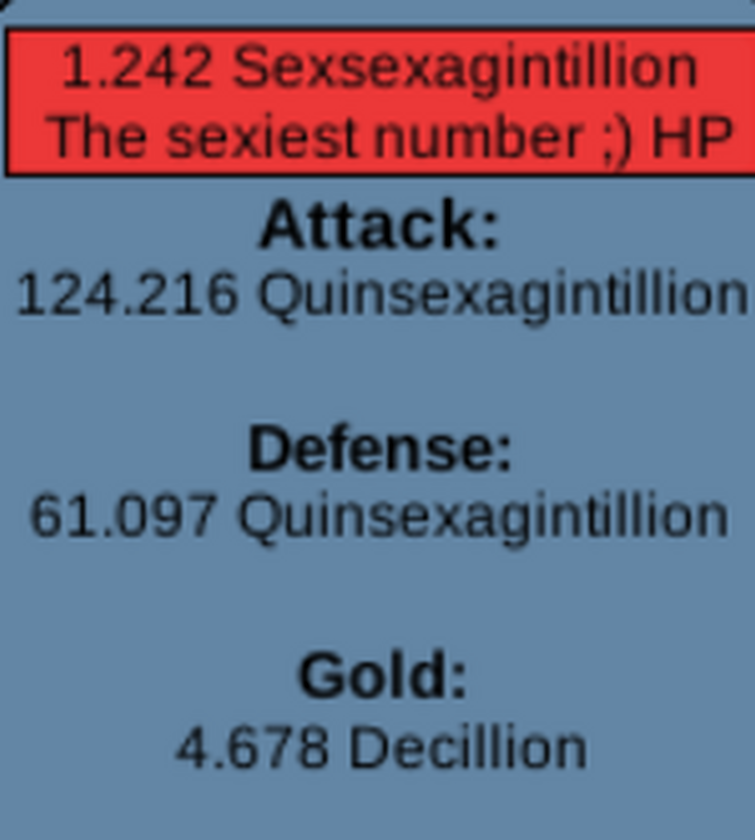 They leave because some people got banned for stupid reasons so others also follow and got purposely banned, idk why but they made another fandom to chat in so everyone is there now 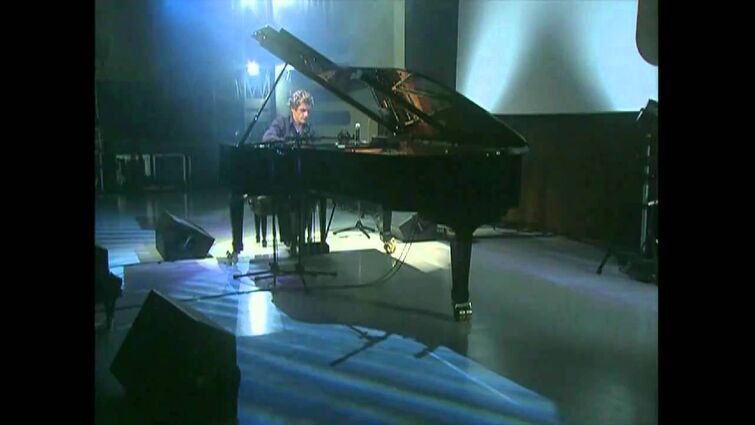 Somehow this reminds me of those sneak peeks like 10 months ago saying that there will be a very epic jojo game on the way, i wonder what happened to it 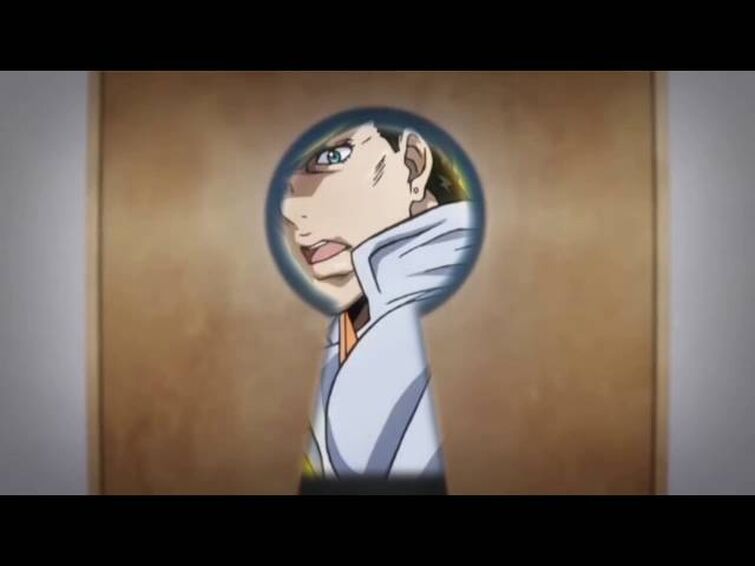 Would it really be all that wrong to time stop?YouTube

Lol that reminds me when i played guitar hero years ago and got obsessed with one song, so i never tried any of the other songs because it feels weird to play anything else

Alright thanks for the answer 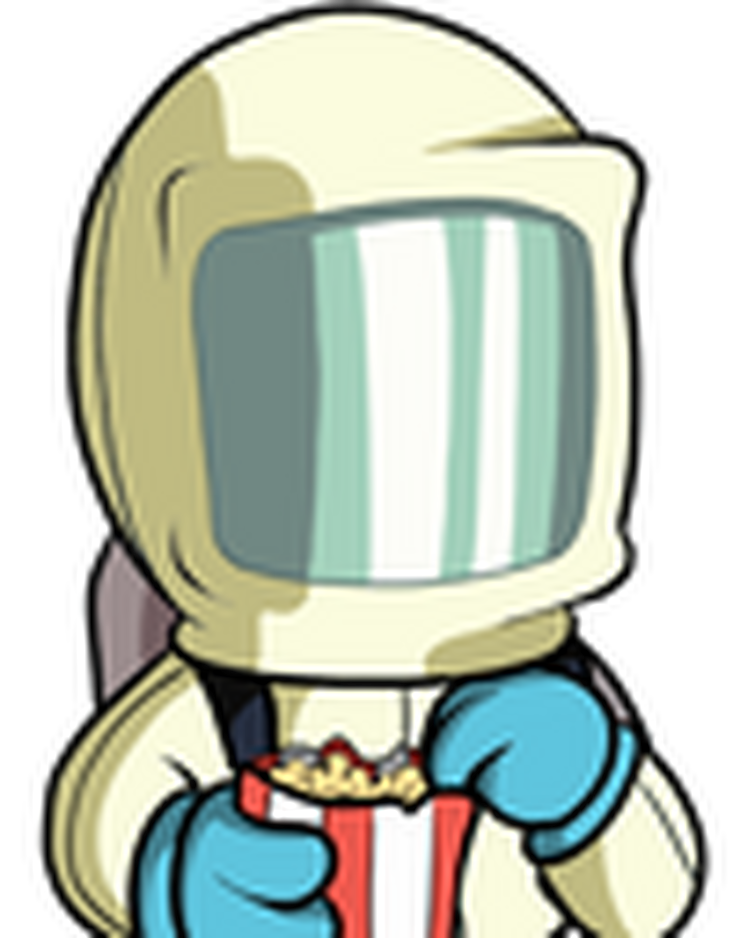 Me watching the wiki right now