Never thought I need to stay here in this wiki, also. 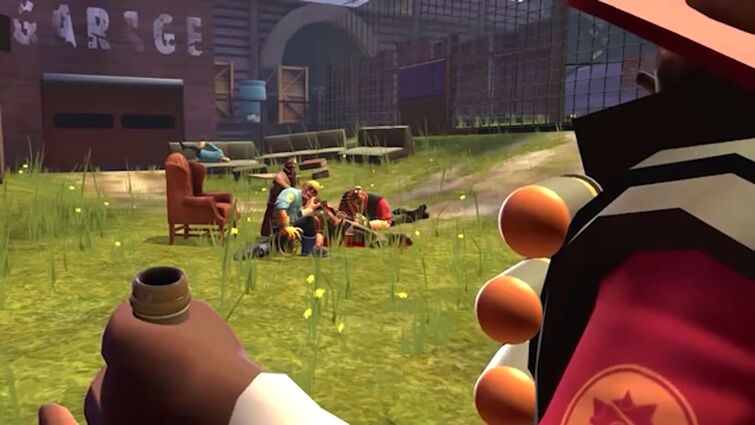 Also, if I left the wiki, I will upset. That will be a good honor to myself.

I will cheer you up when I am awaken.

I will going back to make Episode 3 tomorrow or not, I guess.

Nah, I am going to make Episode 3 tomorrow.

Also, that I will not get blocked.

Remember from me, I have to sleep as it is 1 am. (Sorry, bad grammar)

Goodnight, fellas and see you then.

Also, I make Episode 3 for TC and FOF tomorrow. Please, I will coming back tomorrow because I am the only account here.

Add me or not.

You haven't killed me so.

As you said, it can turn you into a Hamon user.

Passive A - The Last Stand

Fly Octo Fly: Octoling Uprising can ink faster that she was, the more powerful the ink was.

Passive B - The Jump

TC can jump to anywhere in a 50 meter in a few seconds.

A timer is added when you will summon FOF: OU. The timer counts from 60 seconds. After 60 seconds, FOF: OU melts into ink, meaning you will wait.

TC shoot ink from her hands at will. Also, the ink shoot was faster.

TC throws a quick punch to the opponent, dealing 8 damage.

TC can control any nearby ink where she can able to swim and move it out of the way.

If TC stepped on a ink stain, she will turn into a squid by pressing X and get into the stain. She can make a quick jump from one stain to another if she jumps.

Same move but FOF: OU can shoot ink from her hands, dealing 40 to 50 damage.

FOF: OU smashes the ground after a long windup, which similar to C-Moon's H move, creating a light beam. After this, a large ink explodes, dealing great damage.

FOF: OU summon a minimum of 1 and a maximum of 2 Octolings that will shoot the closest target. Each clone armed with Octo Shot and has 150 HP. You can damage these Octolings, however, they acted as NPCs similar to D4C: Love Train's B move.

TC places her hand on the ground, allowing her to glide across the floor for 8 seconds similar to Tusk ACT 4's Z move. If used, a ink trail is created. This move can deals 12 damage on contact with an opponent.

Bug = Can be defeated by FOF: OU due to her ability to shoot large ink from her hands.

A reply to Man of Soup
0

Delete Buggy as you know.

Wait, it is not working?

I am fine but I will get rid of the ridiculous levels of stuff.