Hey guys, what's wrong with posting links to dps in the discord server? Nitro doesn't really tell anyone to harass people or support him there, but even if he does do it to get support, I honestly don't think it is that big of a deal. In the end, it is hard to argue with everyone else with no support at all, and the pressure you get from everyone disagreeing with you is pretty high. You should probably try putting yourself in nitro's place, it doesn't feel good when nobody ever supports you. Futhermore, the more this situation repeats, the worse it becomes. The more people disagree with nitro, the less he wants to admit being in the wrong. This being said, I don't think nitro is perfect, and he should definitely try changing his approach, but you should understand that doing so is pretty hard when you are constantly getting pressured by the majority. What I think would be the best solution is for both sides to try to understand each other better, I know that isn't easy, considering the amount of people who already don't like nitro there, but it is possible, and I really hope that both the dp community and nitro will try to do it. Also, this thread seems to be getting out of hand, so I'm going to lock it. Have a nice day.

We do a little furrying

Nitrogenic cool guy and not edgy

A reply to Cataclysmic Calamity Terra
0

A reply to Cataclysmic Calamity Terra
0

SU remake that will never come out

I've never seen the original image so I can't tell 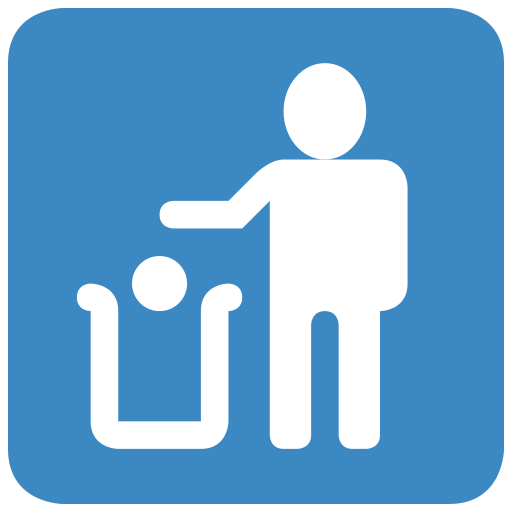