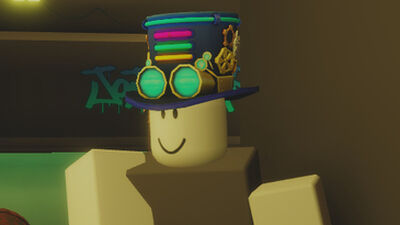 Wamuu is one of the many Special Abilites added in A Bizarre Day that was featured as a main antagonist in JoJo's Bizarre Adventure: Battle Tendency. For Wamuu, it is a spec that has many high damage and knockback dealing moves. Adding the fact that the spec also has very high mobility, this...

I've been grinding for Kars for the past 3-4 days, and I must have gotten over 60 masks. Not a single Kars. I must have gotten Santana at least 20 times, and I've only got Wammu once. I don't know if the rates for Kars changed or what, cause I am not getting him whatsoever. Previously when I tried getting Kars, before the gold Kars update, I would get him pretty fast. Now It's taken days. Did the rates potentially change for Kars? 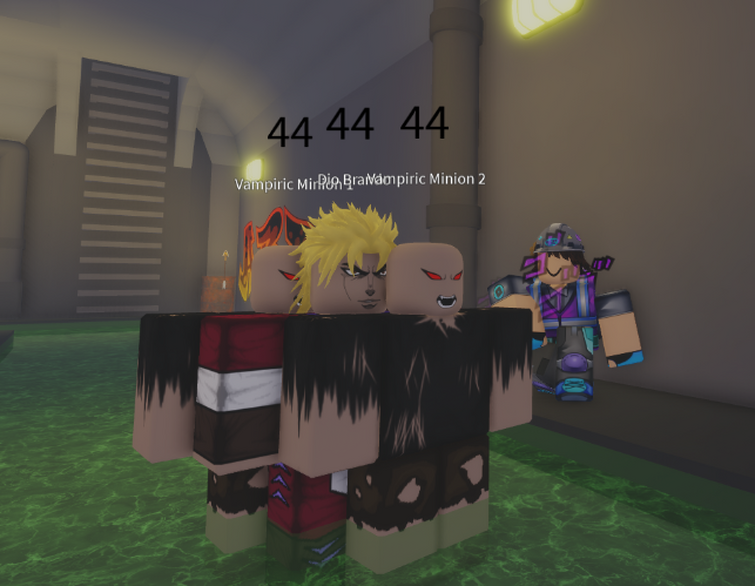 We already know Kars, but what about Wamuu and Esidisi?

Maybe they would use the abilities of the perfect being differently.

The car got in a cars accident and my friend wam mooed isn't that interesting during that cars accident I was listening to ACDC, and don't forget to be good for Christmas because SANTA won't get you a present if you're NA-ughty, and don't u go asking to be the ULTIMATE LIFE FORM. 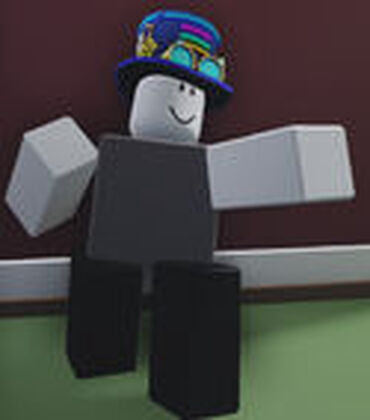 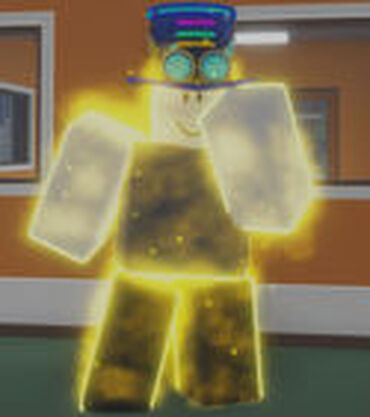 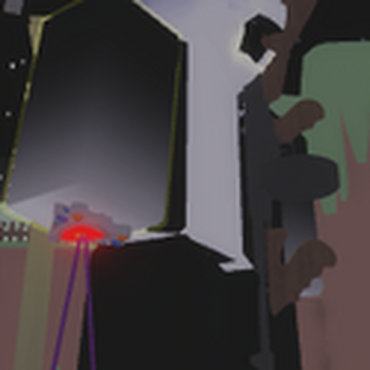 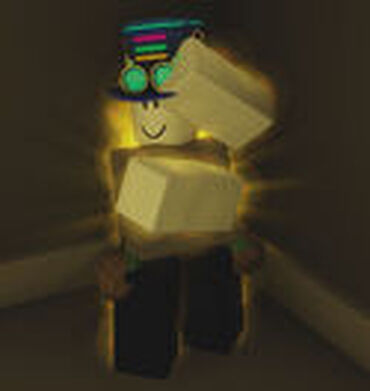 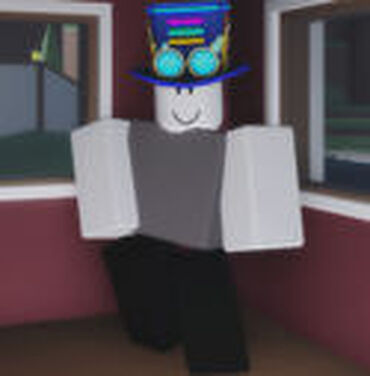 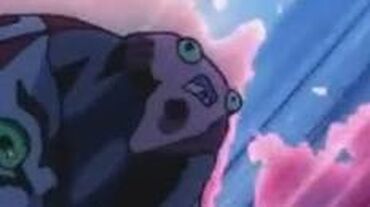 Not sure if I asked this before but doesn't matter 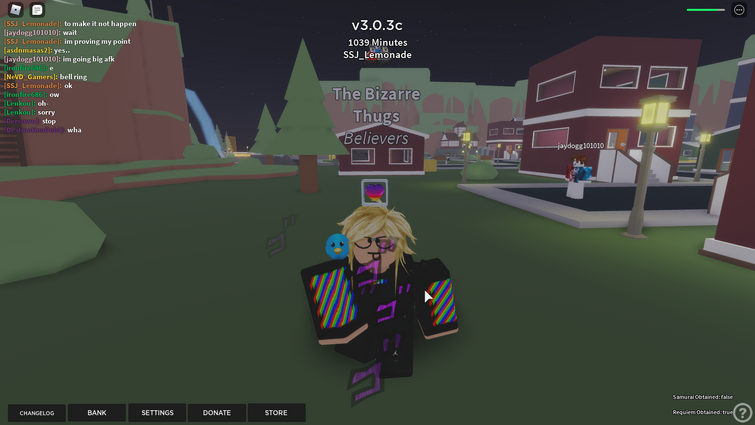 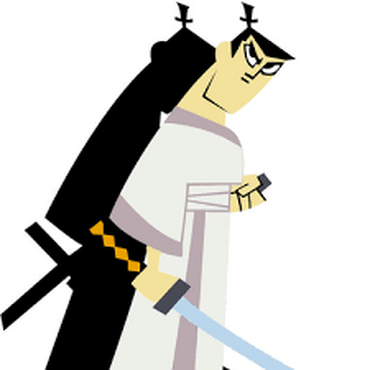 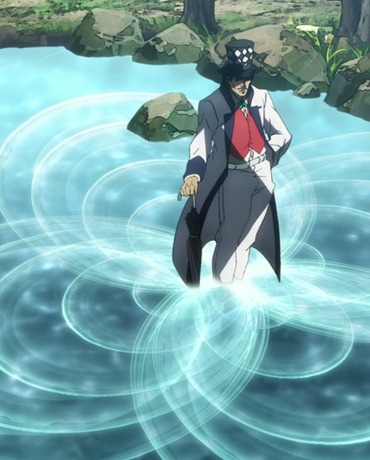 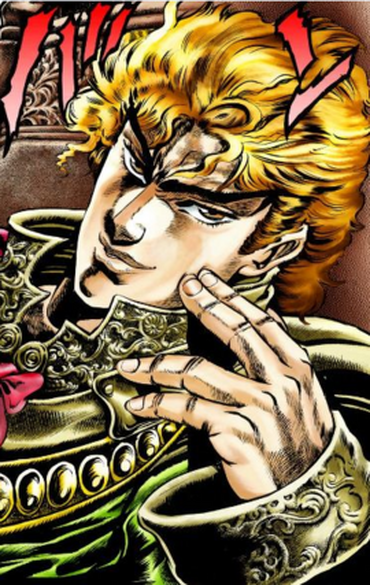 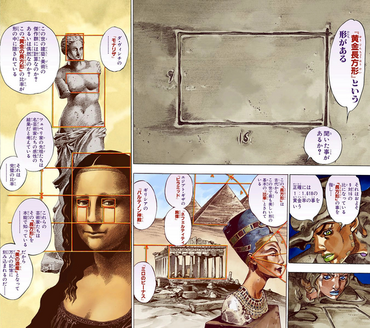 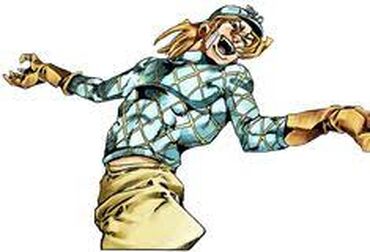 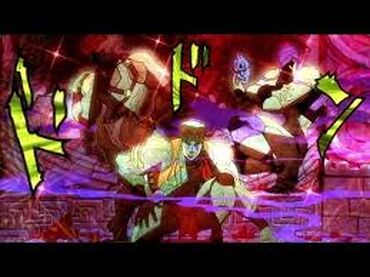 Last Resort: Once you're defeated, you have a minion launch your head with a cross-bow, aiming for the nearest person

Fair Match: Once you become lower than 35% hp, you start to bleed (cosmetic only)

A horn pops out of your head, boosting Wind attacks for 10 seconds. This also lowers the cool down of E (20 sec cd, boosts attack by x0.50)

E - Go for the throat and lungs!

You jam your hand/finger into the opponent's neck before slamming them into the ground. (30 dmg for jab, 30 dmg for slam, 5 sec cd)

R - Never stand in my shadow!

You perform an reverse upward kick, knocking the opponent back (40 dmg, 6 sec cd)

You start to twist your arms rapidly, then winds begin to fire out from your hands. This is your most deadly technique. The more closer the opponent is in the sandstorm, the more damage they take. They get sucked in if they start to touch it, and get knocked away when it's over. (30 per hit at the tip of it, 40 dmg in the middle, 65 dmg when they're practically touching you, 12 sec cd, lasts for 10 seconds)

You place a Ring on the opponent's heart, it's filled with poison though. They can retrieve the antidote if they hit you once you're below 25% hp (it didn't make sense for you to die to get cured since Caesar hadn't even killed Wamuu before getting the antidote) (instakills once a minute has passed, 60 sec cd)

A horn pops out of your forehead. Wind starts spewing out of the horn like a drill, "drilling" anything in front of you (38 dmg per drill, lasts for 5 seconds, 10 sec cd)

You spewing wind from your horn that's very powerful. Whoever is hit by it will be whipped up and hit multiple times by the whip (35 dmg for first hit, 40 dmg per whip, 3 whips in total, once per life)

Z and V are the same

"To me, only the strong are real! Victory alone is just and admirable..."

"Become stronger before you decide to face the mighty Wamuu again, child. That way, you can be worthy of my time as I destroy you with honor." 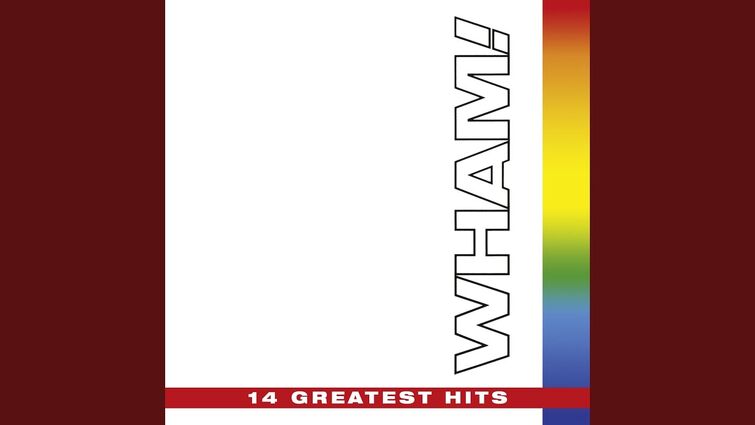 Wake Me Up Before You Go-GoYouTube

(the band is what Wamuu was named after)

Ok, Who ever made Wamuu you did excellent work but I'll give my options on this take, Ok Wamuu came out, when Abd was " Dieing " and honestly I expected a little bit more the moves, are good and pretty good, But I don't really like the Divine sandstorm it really didn't show the power the S I Z E, and I also except a little bit more with some horn moves. And that's it the spec is great Not same level as MKC but, it's cool 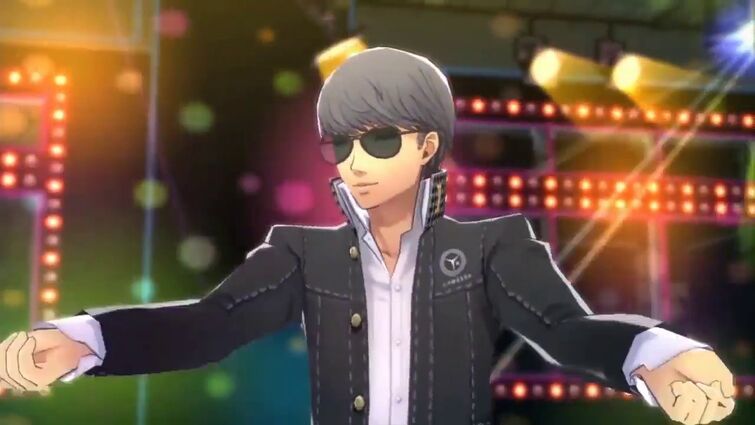 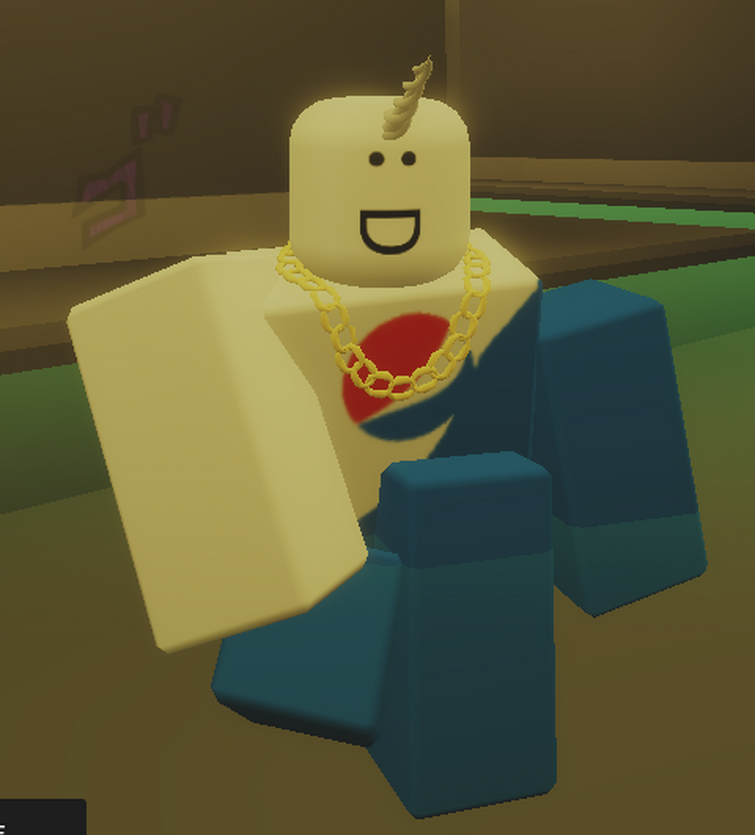 Welp its my second post hello yall again!,i wanted try wamuu and i offered OKC for wamuu to a guy he said clown and tried kill me i said what u want for wamuu he sayed 'MKC'... Wamuu is a D tier stand rigth ? so why people overpricing wamuu to much

Edit:OKC is the have a good value comes after Manga King Crimson

Edit2:sorry for trash grammar i am trying to learn english :/ 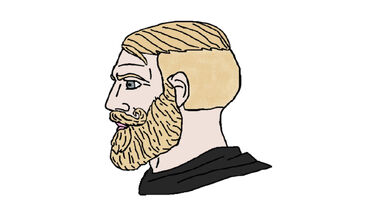 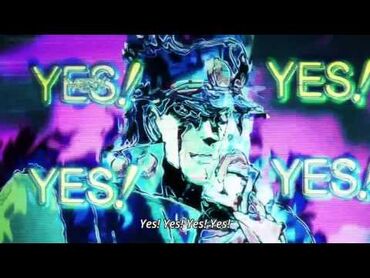 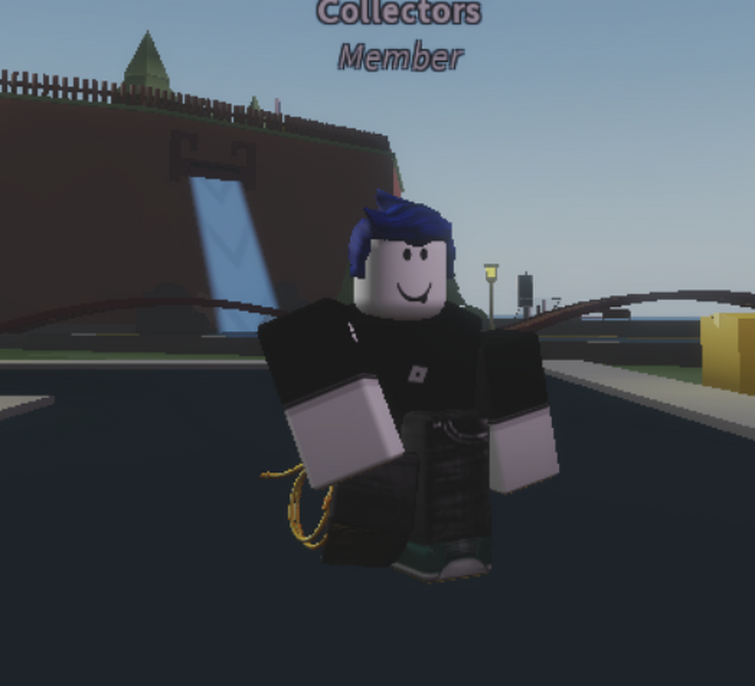 If wamuu has wedding ring, I think kars should have wedding ring. Wamuu is already probably better than kars without the ring, so the fact that is has the ring makes it not even worth getting kars and just getting wamuu. So I think, to at least give kars a chance to be equal to wamuu, kars should have ring. And it is actually canon, considering when wamuu and esidisi put their rings on joseph, they asked kars if he wanted to use his ring, he just never used it. and that concludes my ted talk