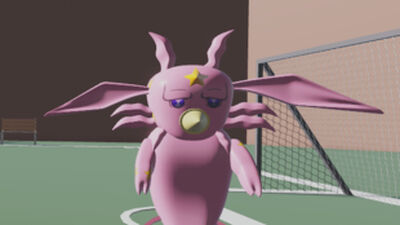 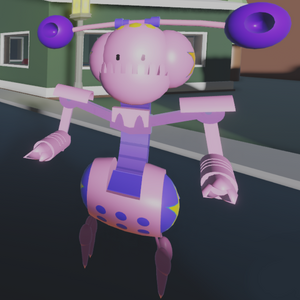 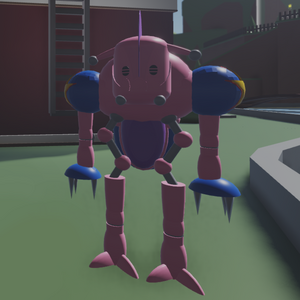 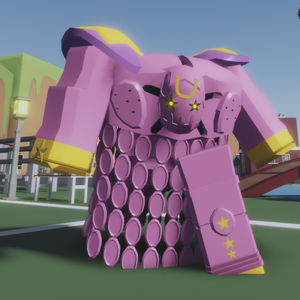 what is worth a shiny tusk act4

right now, im stuck with a normal tusk act 4, what can i add to the normal tusk to get a shiny one

are 3 vampire masks worth a corpse part?

should i try getting a golden mask to trade with my tusk act 4 to get a shiny one?

the real question is: is a golden mask and tusk act 4 worth a shiny tusk act 4?

how much do vampire masks sell for

Idk how but i killed 15 FV's and dint get a corpse part, PLEASE IM SO TIRED ;_; if u want to donate me a corpse pls talk whit me on disc (Kakyoin gamer#8242)

I was farming dio brando with Ta4 and I realized that the Darkest Determination H move wasn't doing NEARLY as much damage as it used to. I tested it on FV and DIO, but they showed the same results. It looked like it did 15-20% damage of their max health. If so this is incredibly dumb and they should change it back

RSTW or shiny TA4? In my opinion its shiny TA4 but I would like to know others opinion on this so I don't do a bad trade 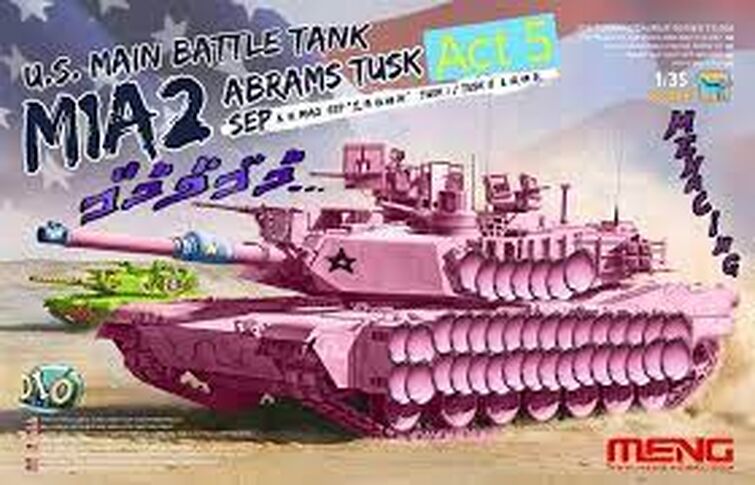 Hey do you want to commit ymes 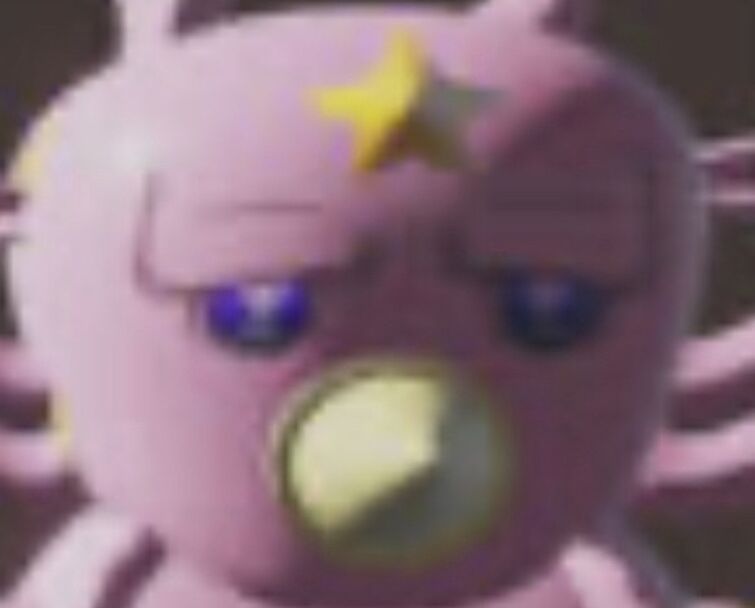 I can't do doo doo when I'm tired

These stands start out as weaker, more utility based stands and become extreme combat stands the higher the number at the back is.

Act stands are usually give to characters as a visual change in character and range from 1 to 3 or even 4 acts, with different abilities with each act. Act 1s usually are more utility based, with little but not non-existent combat ability i.e. Echoes 1's Voice of Words and Tusk 1's Nail Shots. They are weak, but are useful and usually have very little weakness to them.

Act 2 stands have slightly more power behind them, whether it be stat-wise or from a new ability. They tend to be the act that the user uses the most due to it's balance of utility and combat ability, i.e. Echoes 2's Feel of Words and Tusk 2's Wormhole Creation. Slightly more weaknesses to them but still preferred by users.

Act 3 stands are usually more combat orientated, with Echoes 3's Weight of Words being very combat oriented in exchange of its range of remote control. Tusk 3's more utility oriented Wormhole Travel is an exception, mostly because there are only 2 canon act stands and Tusk's final act being a Requiem-Level threat.

Act 4 stands are essentially gods given the power behind them, with no real weaknesses. However as shown with Johnny, Tusk Act 4 requires high amount of precision and the right situation to obtain, with him needing to execute the Infinite Rotation perfectly.

These act stands' abilities usually follow a theme to it, whether it be Echoes' being associated with noises or Tusk being infinite rotation. And that their abilities grow both stronger and weaker at the same time the more your progress, which is why Act stands can change acts if needed.

So if you want to make an act stand: 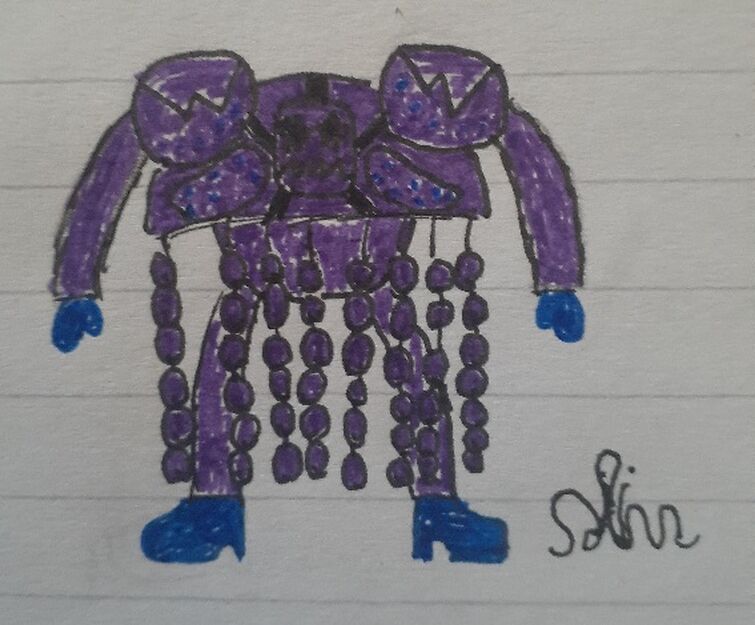 Everything just melted together since it's liner