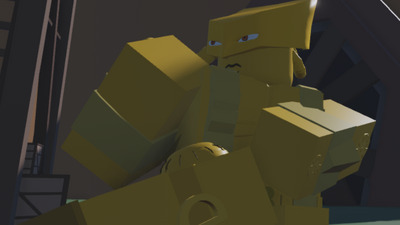 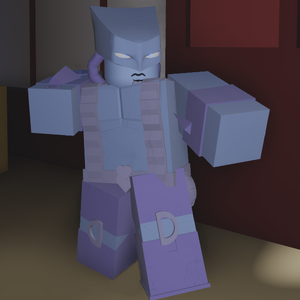 Person next to me is my alt 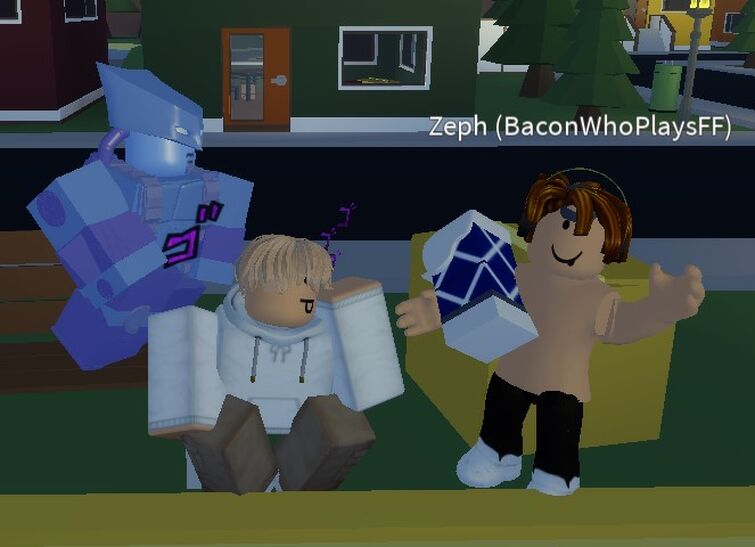 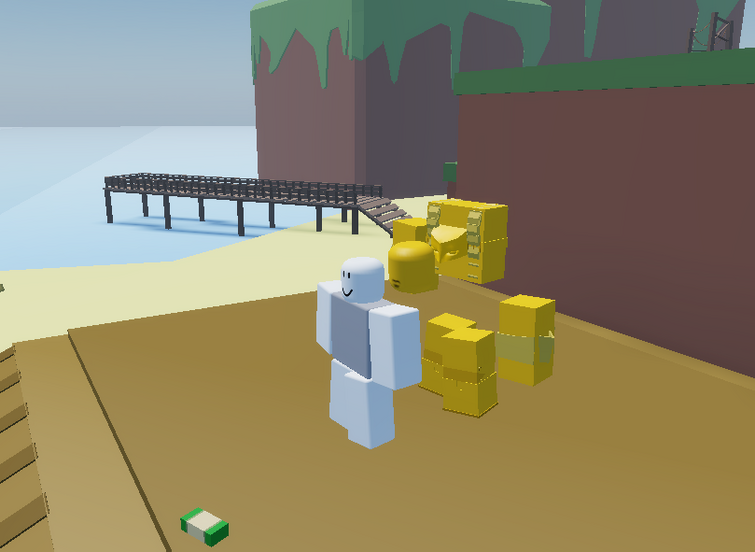 I dont know but i am not going to trade it with anyone in the comments, only on the abd discord because i dont wanna get scammed since i dont know what its worth 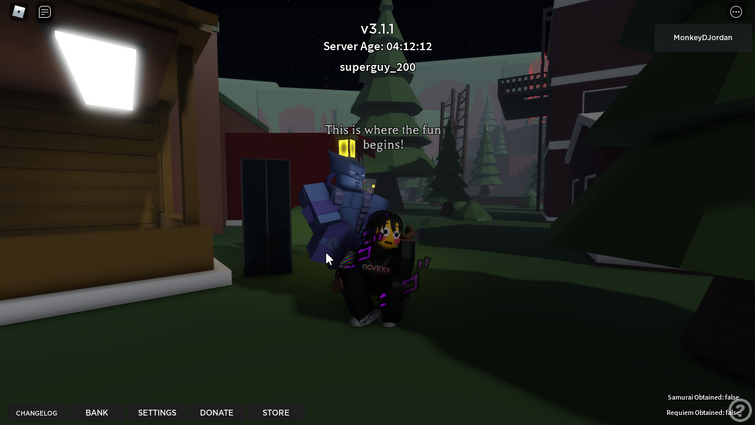 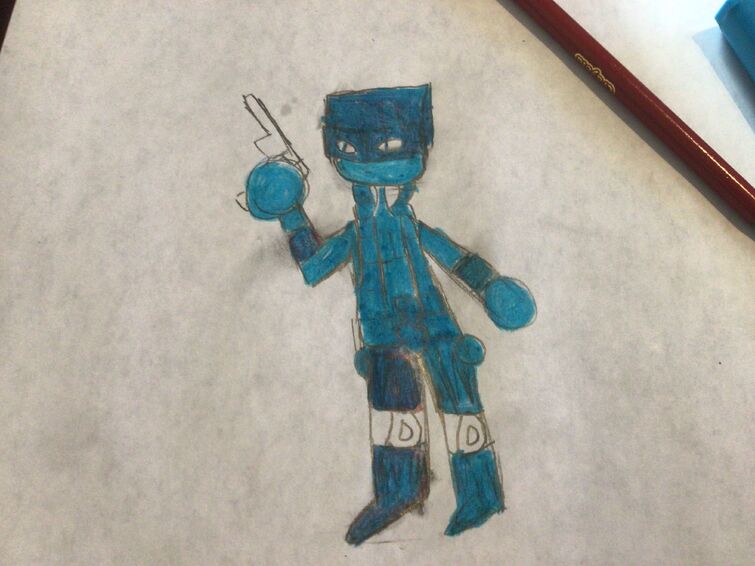 THE WORLD looks quite a bit larger than Diego was in SBR.

Or it's just me not able to understand distance.

(edited by Man of Soup)
The World (Alternate Universe) 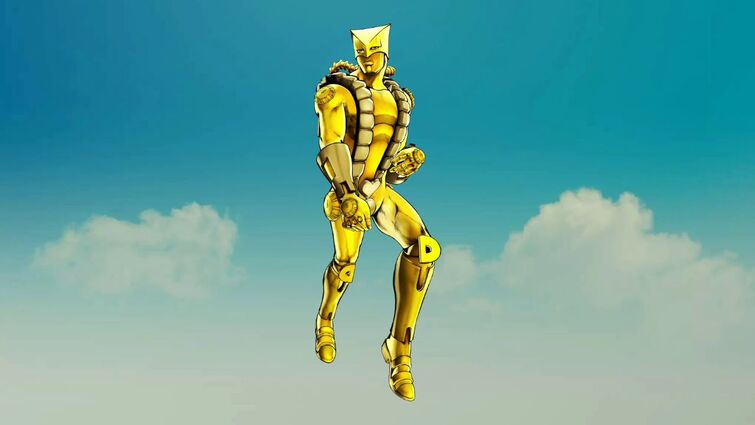 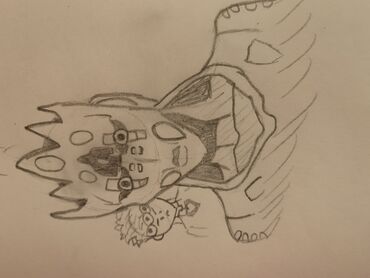 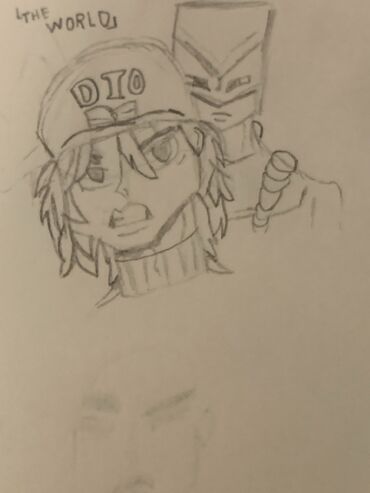 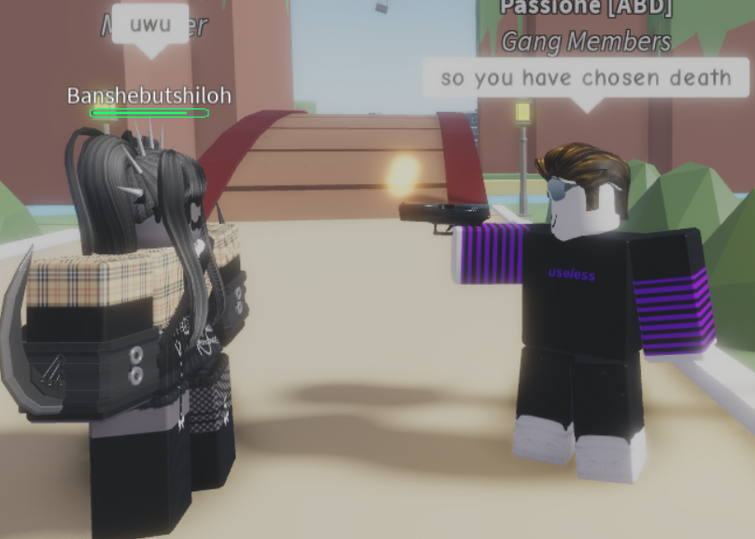 If ur a twau + spin user reading this could you please tell me or send a screen shot of how much points you put into each tree?, this would help me alot since im tryna get this build my self, and how much does spin cost? and is it really necessary to have max worthiness to use a cp? would it still work if i were to reduce it? , thank you for reading this and i really hope u consider giving me a little help, thank you and good day ^^

I find it weird how Ta4 can move in TS because in the manga when Johnny (with act 4) fought AU Diego with The World. When Diego stopped time Johnny couldn't move. 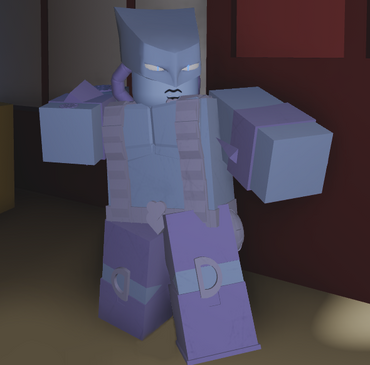 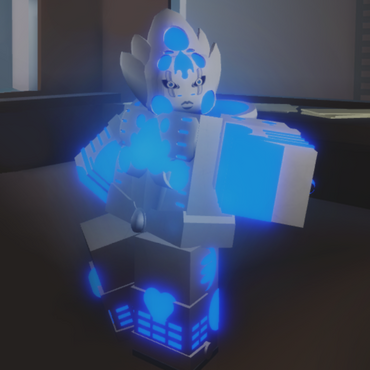 This is my first time drawing Diego and THE WORLD hope ya like it. @DareDareYaze for the suggestion lol 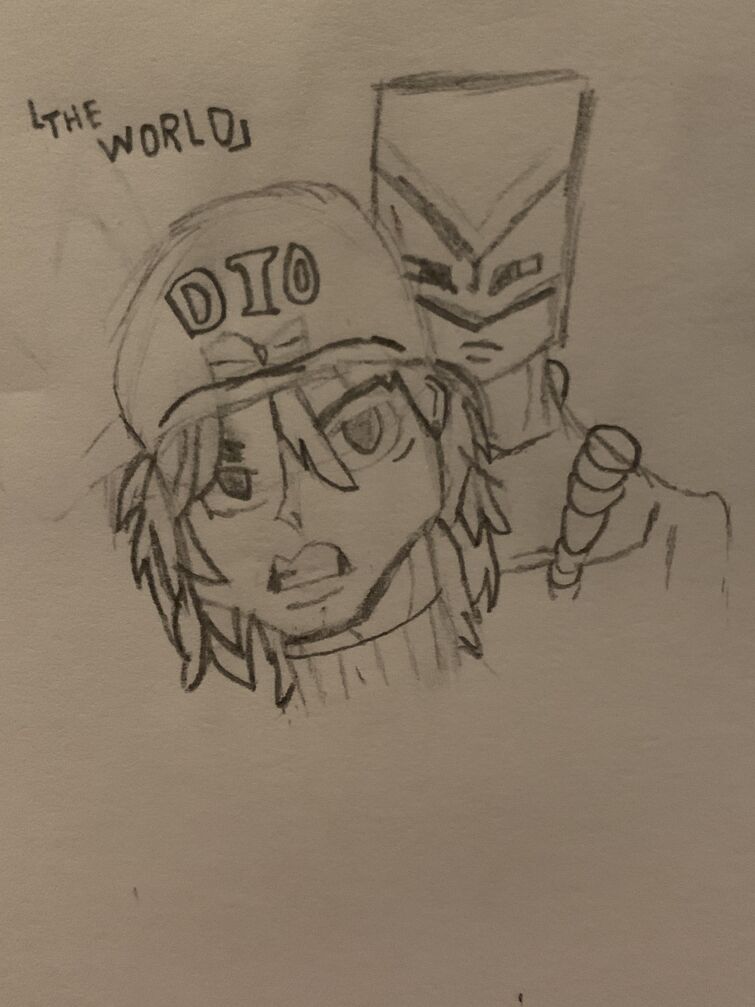 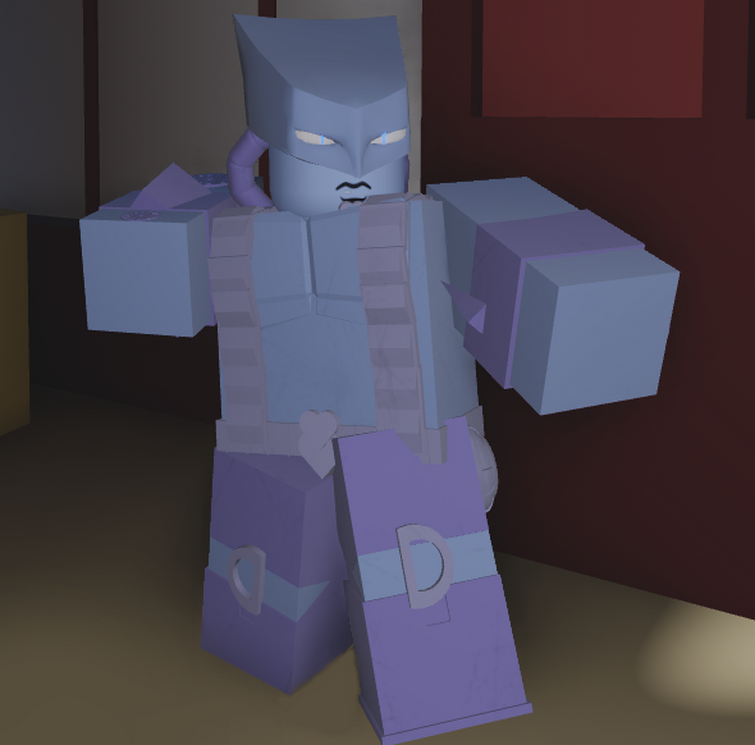