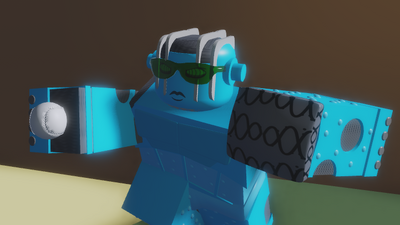 Stone Free is the Stand of Jolyne Cujoh, the main protagonist of JoJo's Bizarre Adventure: Stone Ocean. Stone Free usually manifests as an ability that unravels the user's different body parts into string, but ultimately has a base form of a powerful close-range humanoid Stand. This Stand also... 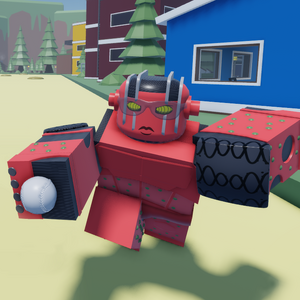 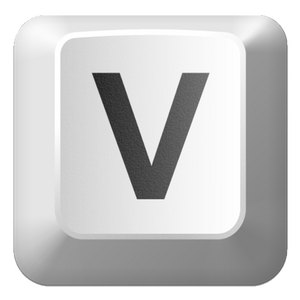 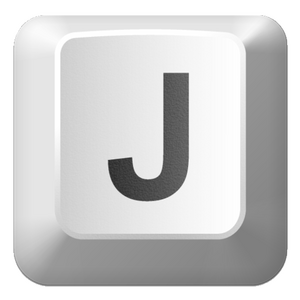 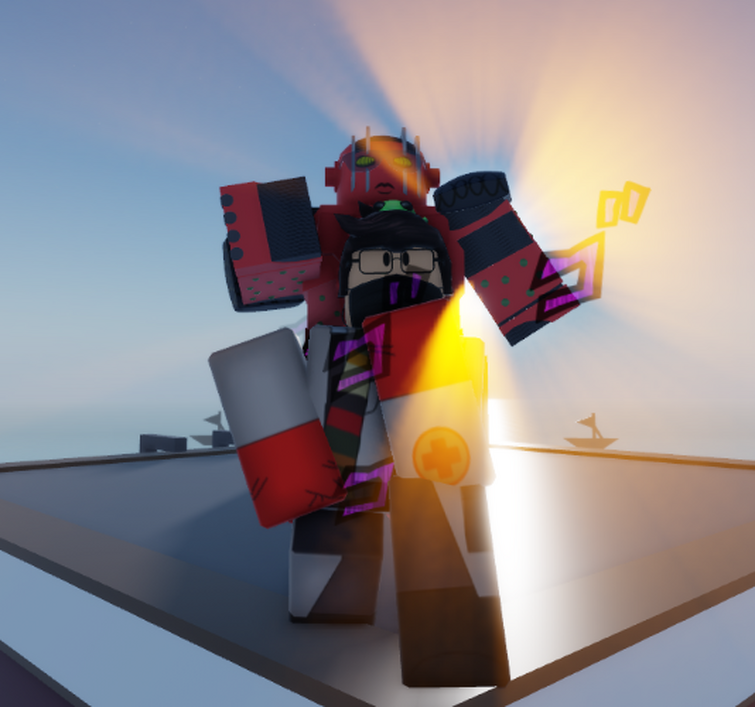 Why are you still here

Go make a stand debate or something

Make Stone Free vs. SP6 or some shit like that

You really wanna see whats at the bottom that bad? 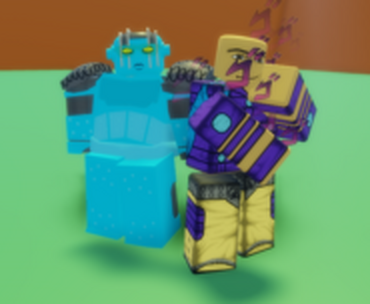 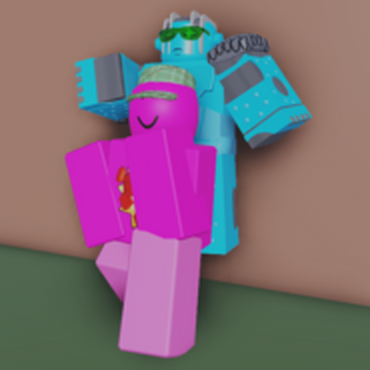 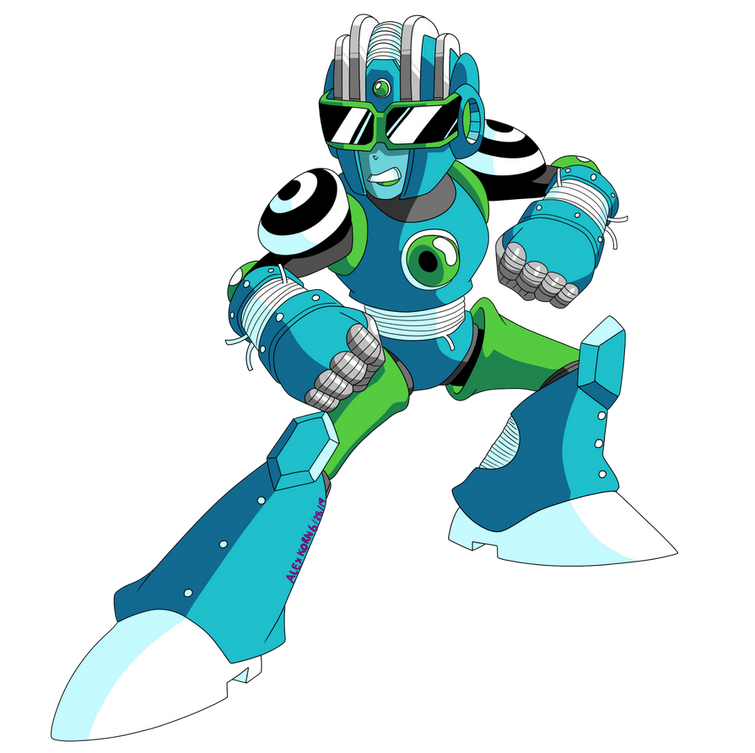 Free Woman can create string (similar to piano string) from its body, able to use them to slice Mega Man and pull him towards it. When below half health, Free Woman will unravel itself and become more resistant to damage at the cost of its own damage output.

When Defeated, it will drop the Stone Strings.Being able to create strings that deal damage both in long and short range. The strings can also be used as a grappling hook that is needed for some of the Wily stages. 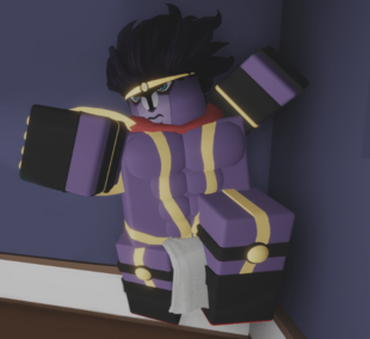 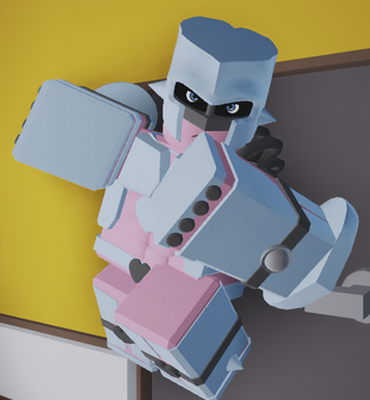 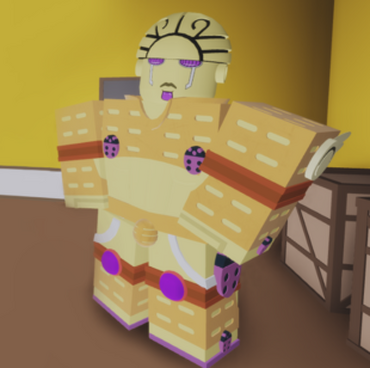 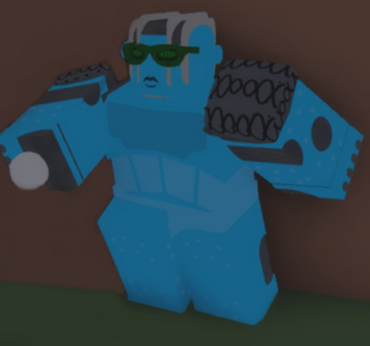 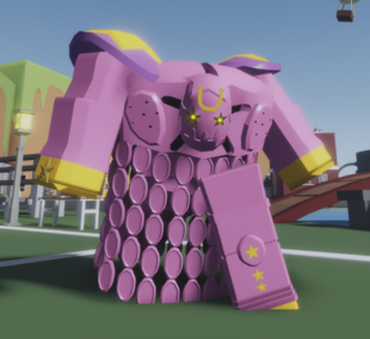 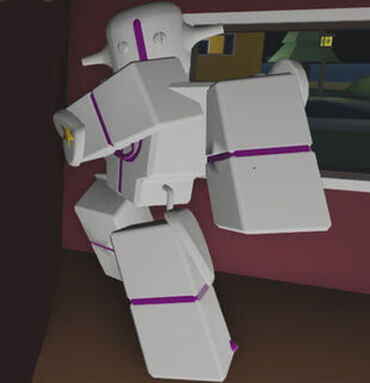 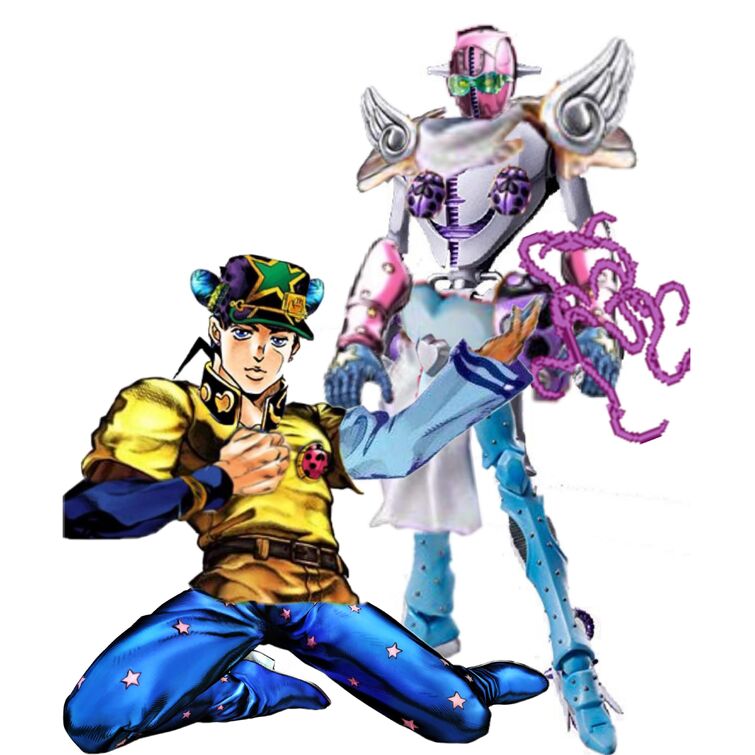 For when the universe collapses on itself in Part 9 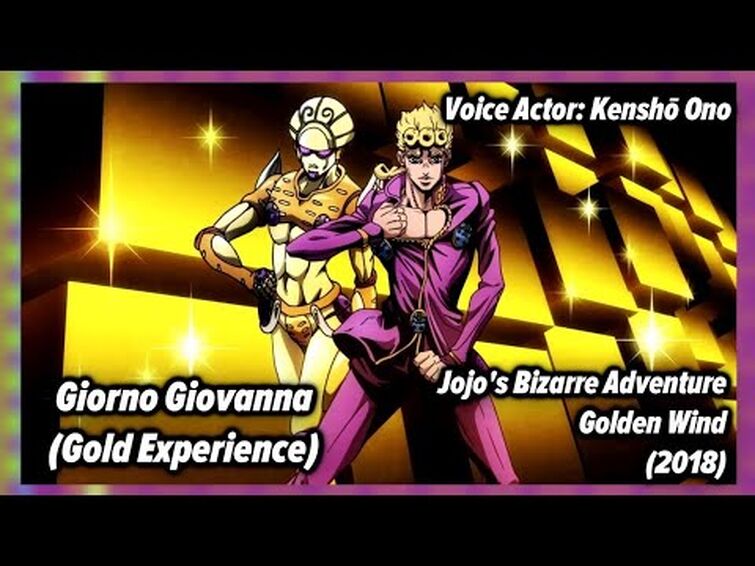 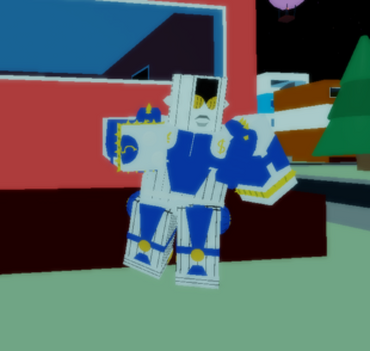 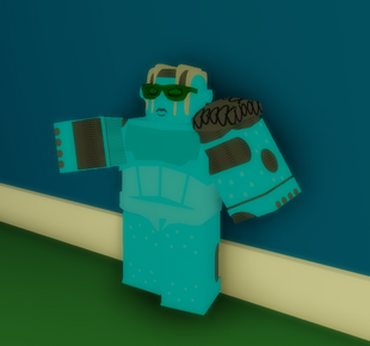 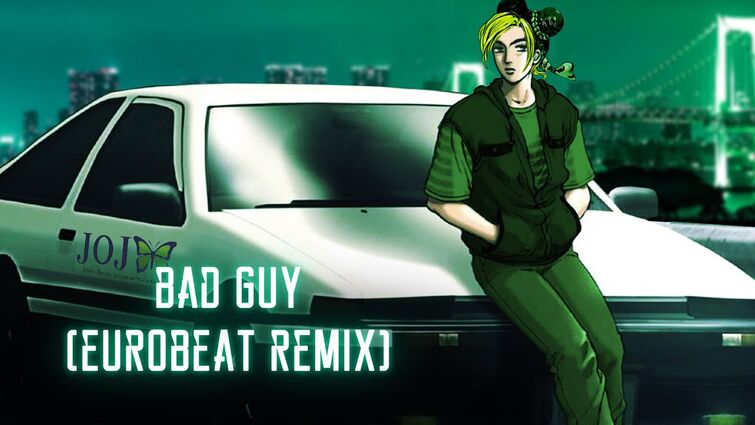 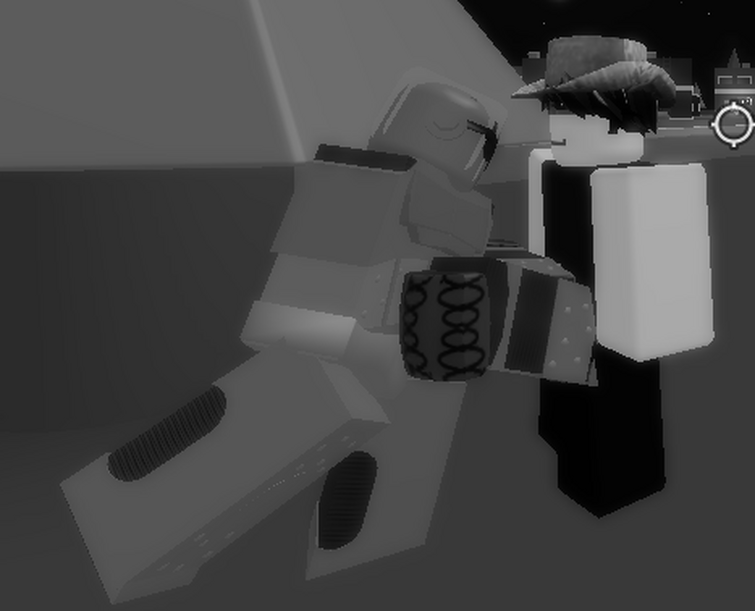 All the main stands from each part are here. But what’s this? Redrawn villain stands? Guess evil never sleeps 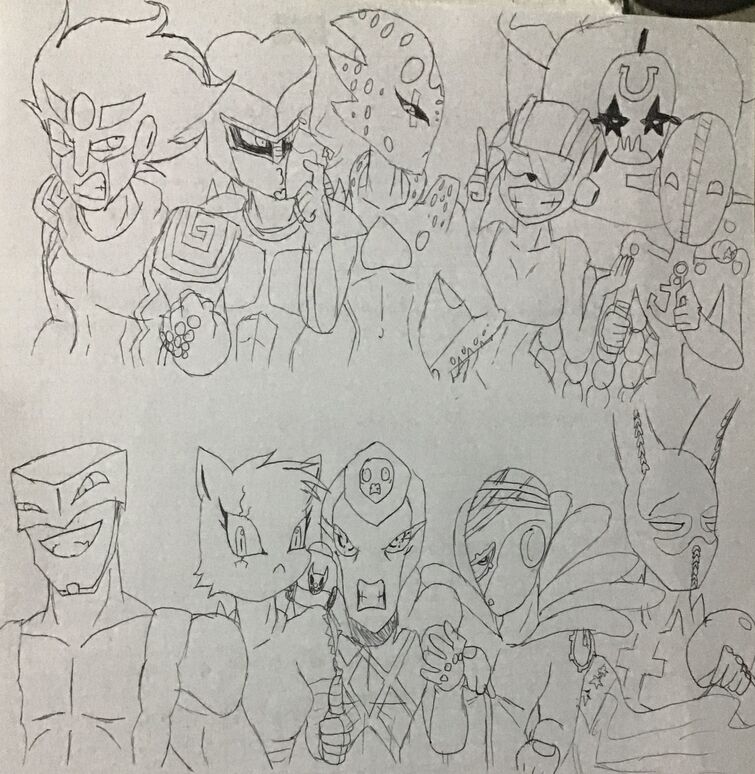 (yeah, KQ is staying as a female. Bc Killer QUEEN. Yes, that’ all I gotta say) 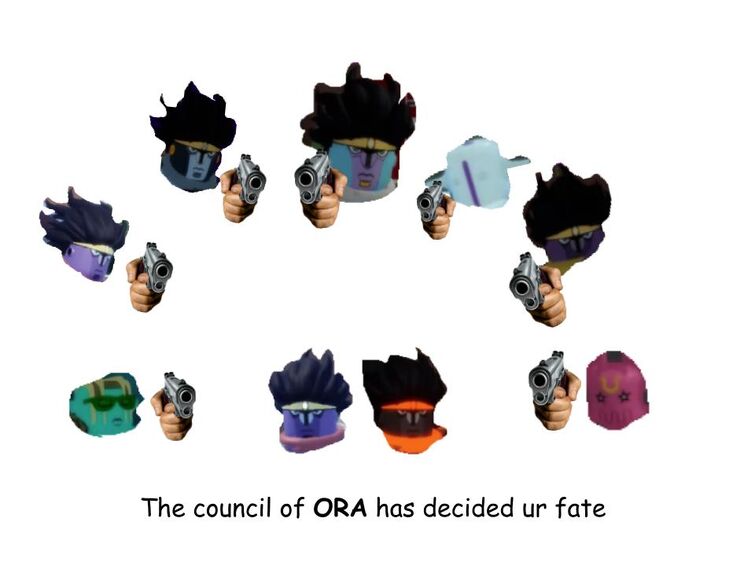 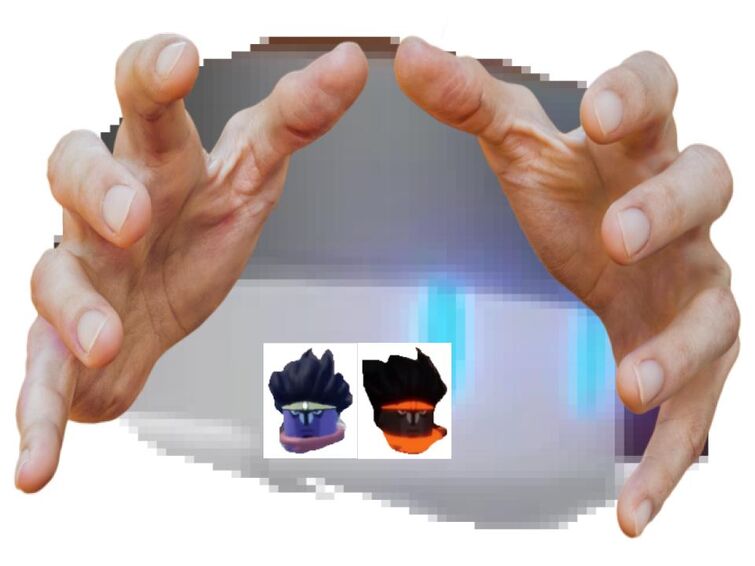 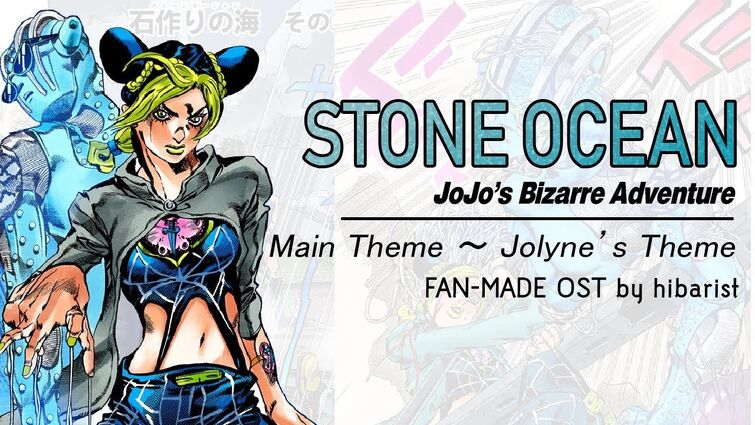 For example: Stone Free's pose without stand out 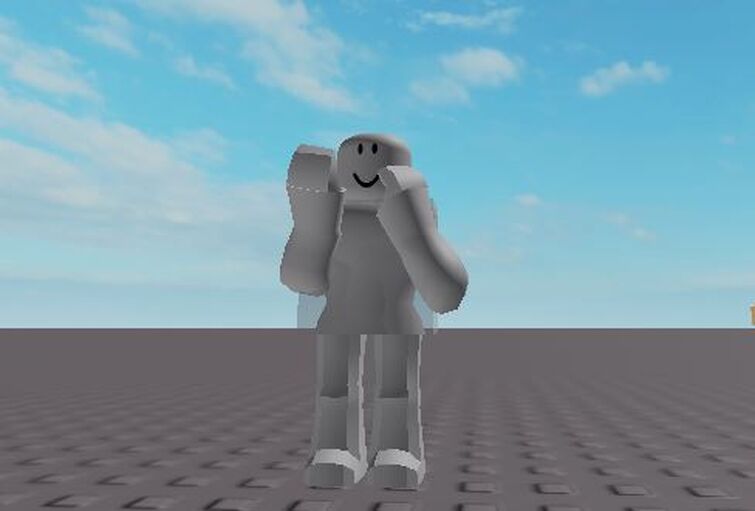 And where it is based of: 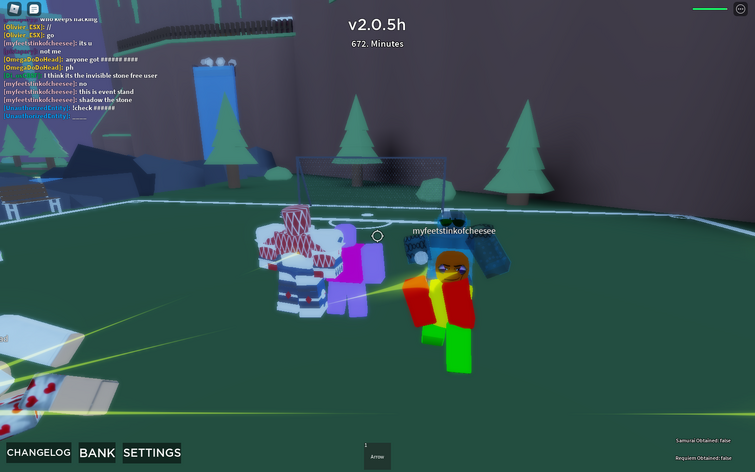