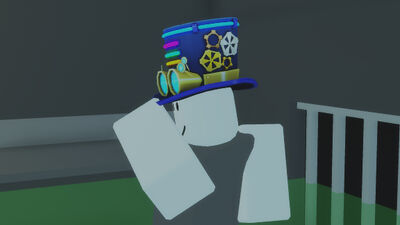 We already know Kars, but what about Wamuu and Esidisi?

Maybe they would use the abilities of the perfect being differently.

Santana is just the Diver Down of Specs.

The car got in a cars accident and my friend wam mooed isn't that interesting during that cars accident I was listening to ACDC, and don't forget to be good for Christmas because SANTA won't get you a present if you're NA-ughty, and don't u go asking to be the ULTIMATE LIFE FORM. 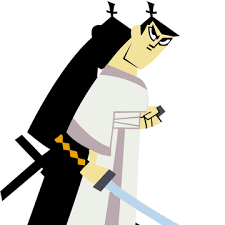 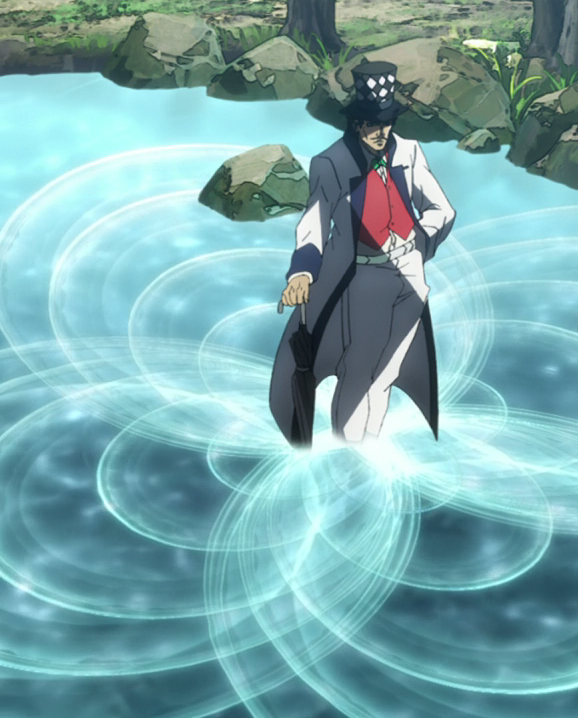 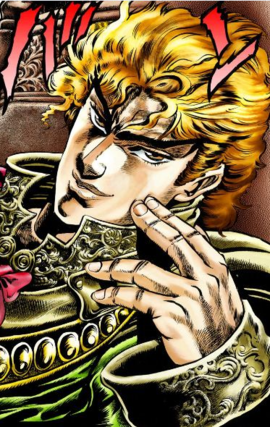 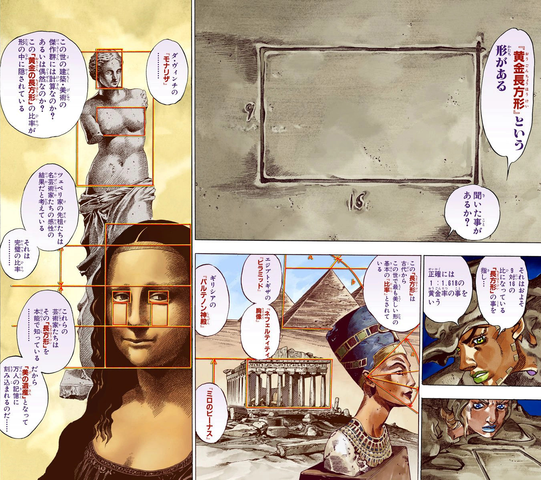 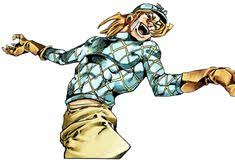 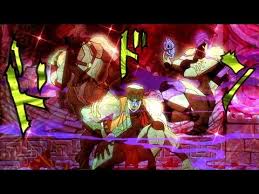 What program do you guys use for art?

I took a Vampire Mask right in front of a guy, and got Santana?

This is used by Von Stroheim a German soldier from part 2 "Battle Tendency".

How to Obtain: Every 35 minutes there is a 1/2 chance for Cybernetic kit will spawn and using it on Standless gives you the Cyborg Spec

Passives|"Cybernetics": You will look like you've taken Dmg the lower HP you are like a lost arm or sparking electricity.

E| Stomach Machine gun: A machine gun comes out of your stomach and fires 40 bullets each bullet doing 2 dmg a bullet| CD: 13 seconds

R| Rocket power punch: A jet appears at your elbow as you punch the opponent dealing 45 Dmg| CD: 6 seconds

T| UV laser eye: You fire UV Laser beam out of your Cybernetic eye having a 1 seconds start up time and dealing 40 Dmg| CD: 6 seconds

Y|Rocket Fist: You fire your arm where your cursor is punching the enemy and grabbing them stunning them in place| CD:8 seconds

F| UV Laser Canon: You have 2 UV laser canons appear on your shoulders as they start up for 1 seconds and fire a big UV laser dealing 60 Dmg| CD: 15 seconds

G| Grab and Slam: You grab the enemy then slam them into the ground dealing 35 Dmg: CD: 9 seconds

V| Rocket booster dash: you use rockets at your legs to dash forward| CD: 4

Z| Rocket booster Jump: you use Rockets to boost yourself into the air|CD: 10 seconds

H|Engineering body: You Fix your body and reform wounds and gives you back HP and can be a total of 65 HP which will depend on how long you do so| CD: 30 seconds

Quote 1: "Utter Fool, German Science is the is the world's greatest!"

Quote 3: "I've evolved to the peak of German engineering!, I have now evolved past humanity!"

Santana, the spec that nobody uses.

Have you ever seen someone using Santana that wasn't trying to get Kars? Have you seen anyone keep Santana for more than 30 seconds?

Santana is the least used spec in the game.

It's really odd considering that Santana has one of the most overpowered passives in the game. You have Pillarman, which makes you stronger against Vampires and makes Hamon users do less dmg, then you have Consumption which literally heals you every time you hit the opponent.

Let's say that you're killing some rkers and get low. If you just barrage some bystanders, you can gain half of your health.

This spec really needs more attention (And maybe a rework) because it has a lot of untapped potential.

Just my opinion though. 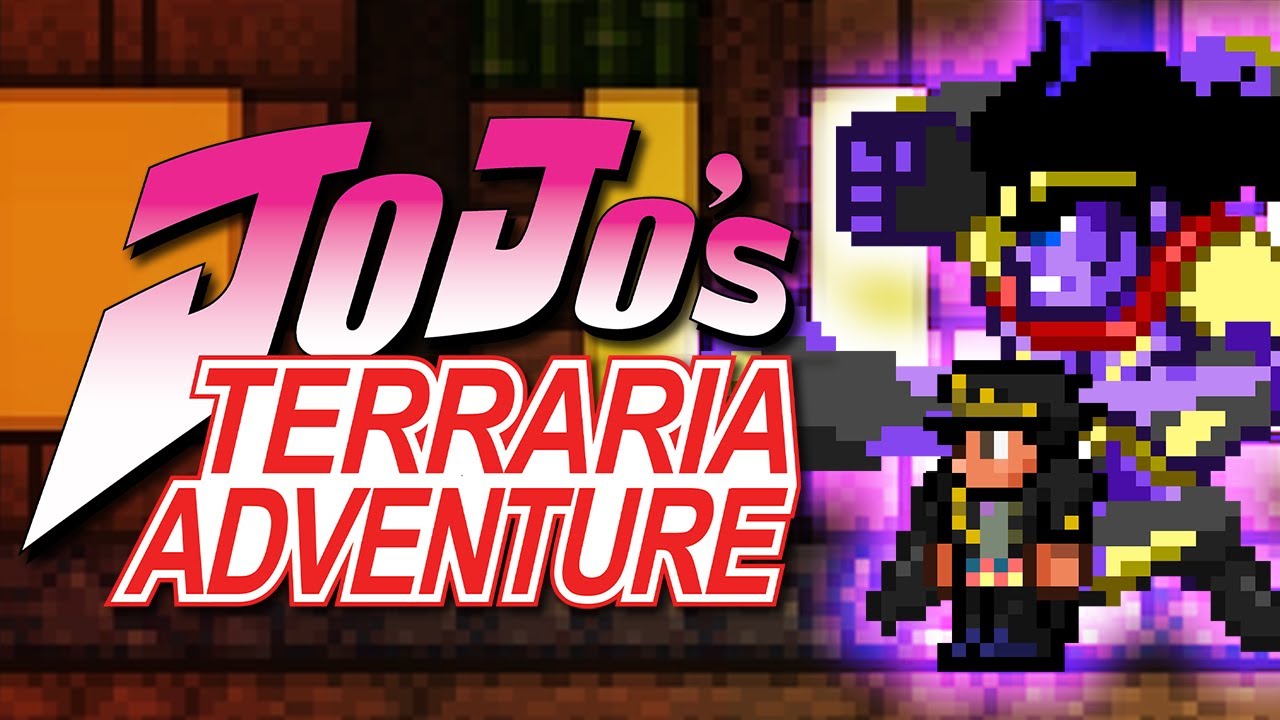 Hamon: Nobody playing on this spec, but it's actually good;

Santana: Again, no one playing on that spec. They failed to get Kars or they like it;

Kars: 50v50 what they are sometimes good players and sometimes toxic spanish players;

Sword: No one playing on that spec again, unless they farming for Samurai;

Shiny Sword: same with sword, but op that sword;

Description: A pillarman discovered in Mexico by Speedwagon and the N@zis. Santana got his name after Von Stroheim gave him that name after the mexican winds. He's not the strongest pillarman but he sure does put up a fight. (EVERY ATTACK THAT SANTANA/PILLARMAN USES REGENERATES 3 HP)

Pillarman- [PASSIVE A]: You regenerate 2% of your health every second.

Q- Advanced IQ: Your attack damage increases by 1.5x for the next 5 seconds. Has a 10-second cooldown.

E- Flesh-Eating Fists: You start barraging the target with your fists while eating their flesh. Each punch deals 3 damage. You land 20 punches in 5 seconds. Deals a total of 60 damage. Has a 4-second cooldown.

R- Piercing Ribs: You force your ribs out of your body to eat the target's flesh. If this attack lands, you recover 10 HP. Deals a total of 25 damage. Has a 4-second cooldown.

T- Gun Mimic: You shoot a supercharged bullet out of your finger. Headshots deals double damage. Deals a total of 20 damage. Has a 3-second cooldown.

Y- Reversed Piercing Ribs: You force your ribs out of your back and eat the target's flesh. If this attack lands, you recover 25 HP. Deals a total of 25 damage. Has a 4-second cooldown.

F(on cursor+walk to target)- Devour: You enter the target's body and eat its flesh for 5 seconds. After eating all that flesh, you recover 30 HP. Deals a total of 35 damage. Has a 30-second cooldown. 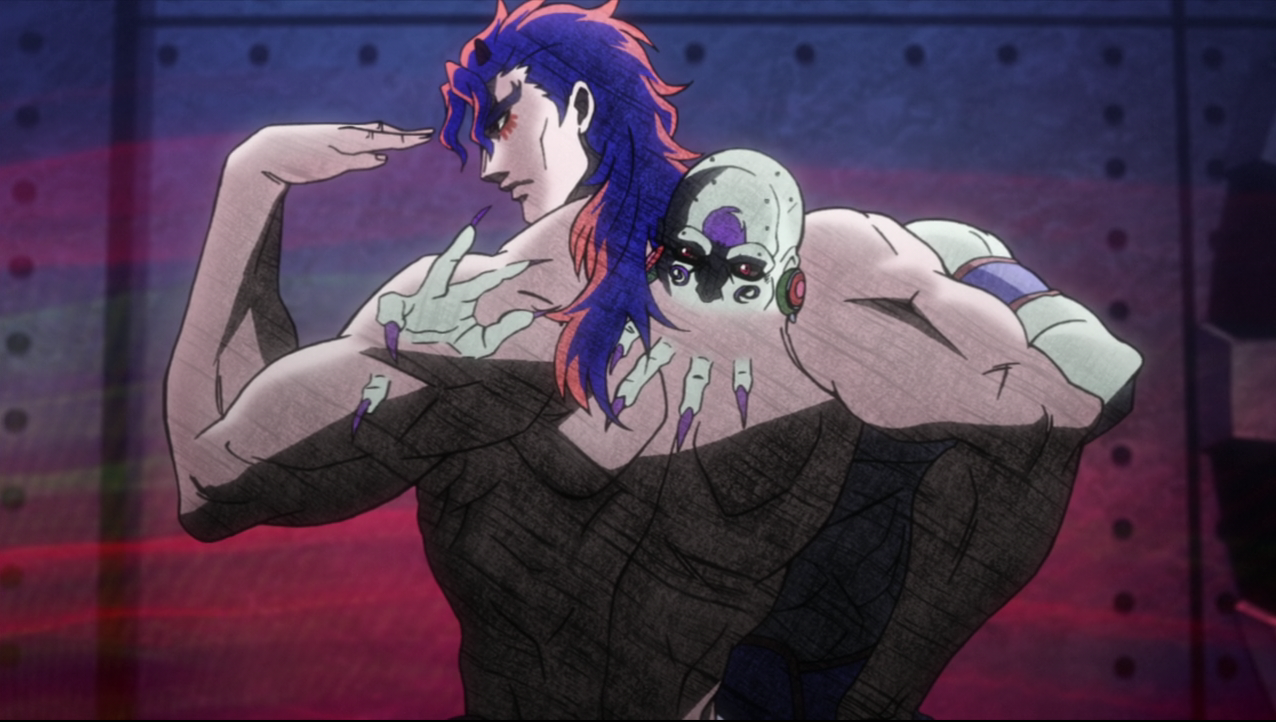 H- YOU CAN'T HIDE FROM ME: You can see all players by revealing their nametags for the next 10 seconds. Has a 30-second cooldown.

Z- Inhuman Propulsion: This stand/spec jump is slightly higher yet shorter in range than a normal stand jump. Has an 8-second cooldown.

X- Pillarman Block: This block has a 1.5x stronger resistance force than the regular stand/spec block.

(this is just a concept not an official rework) 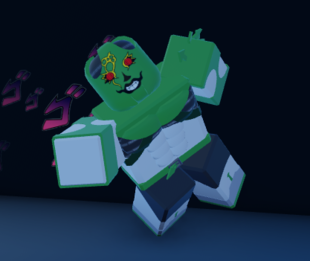 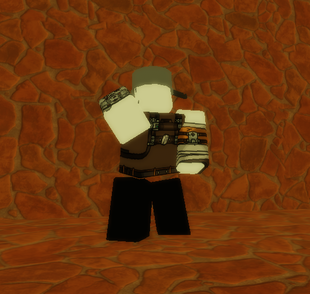 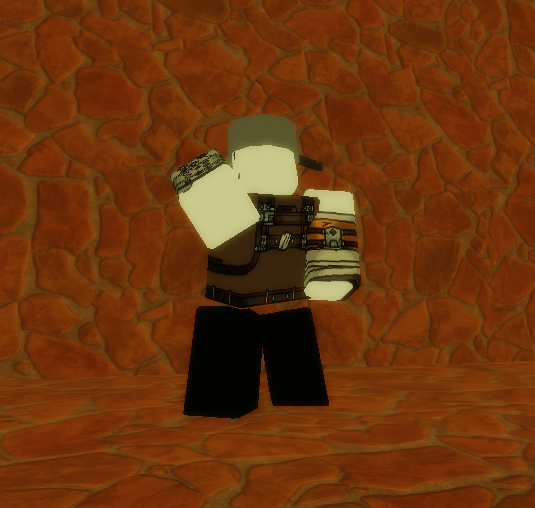 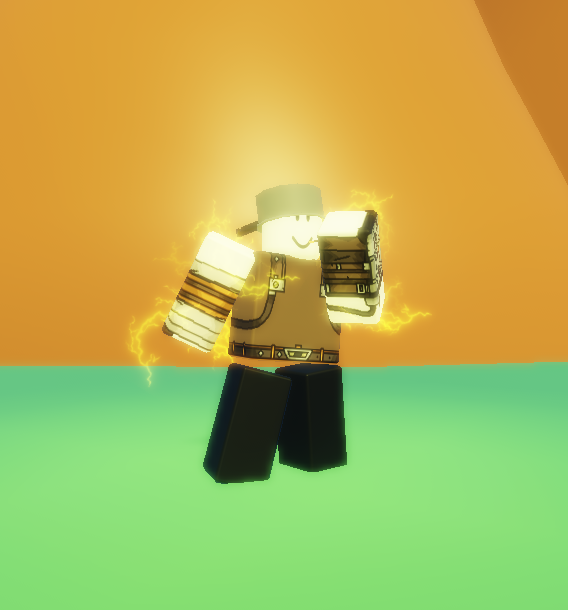 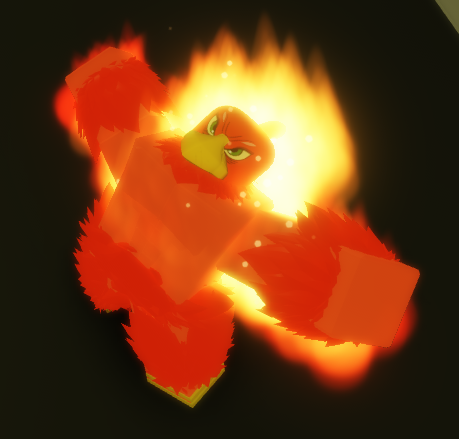 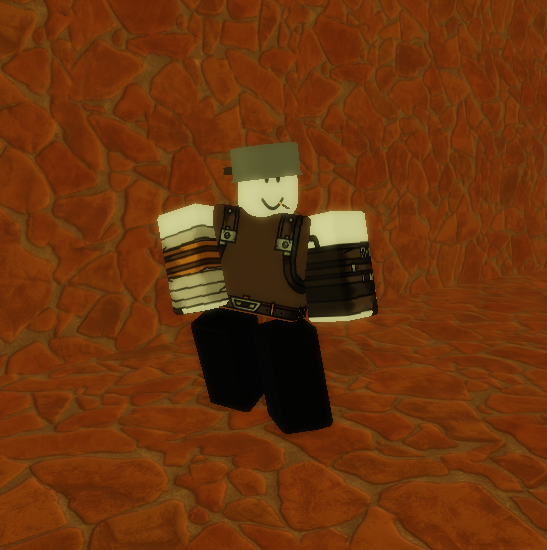 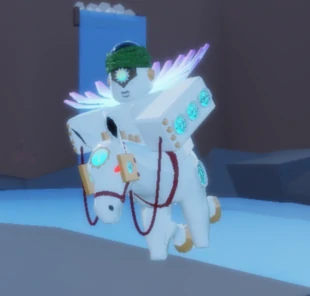 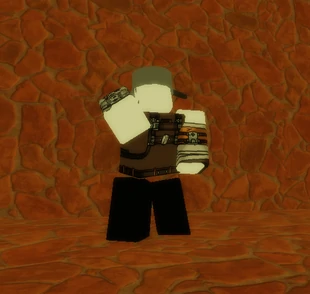