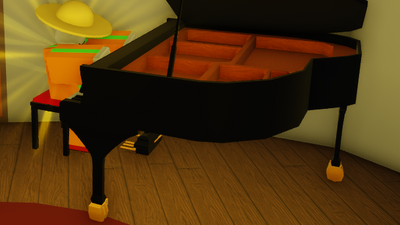 Do you lose d4c or what

When rolling for OMT do you need to be in front of the pictures for it to be added to your stand pool or do you just have to look at the pictures when you join a server then it gets added and you can roll OMT outside of D4C world?

I tried to get omt in the d4c dimension and so far i got retro sp, retro tw, neo tw:au, golden s&w, and shiny sp:so but not a single omt. Big bruh

what would be a good trade for OMT

ONE MORE TIME IS BACK

This thing is the strongest thing in existence, it rivals Speedwagon in terms of power 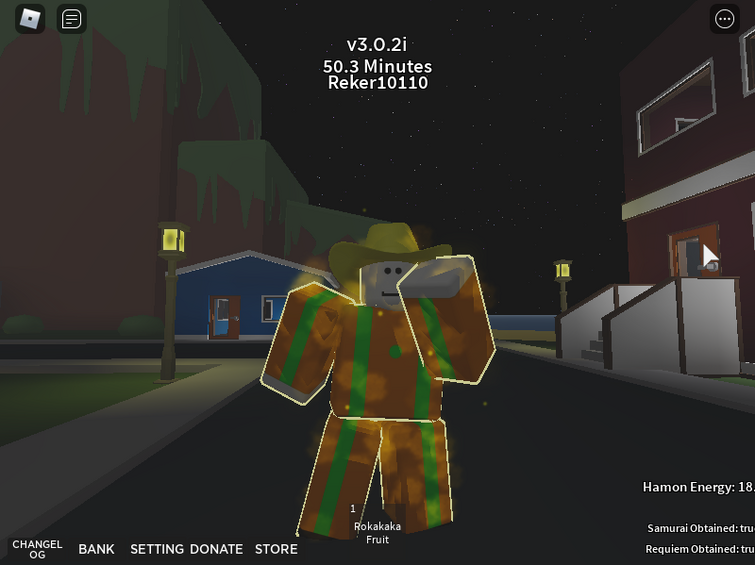 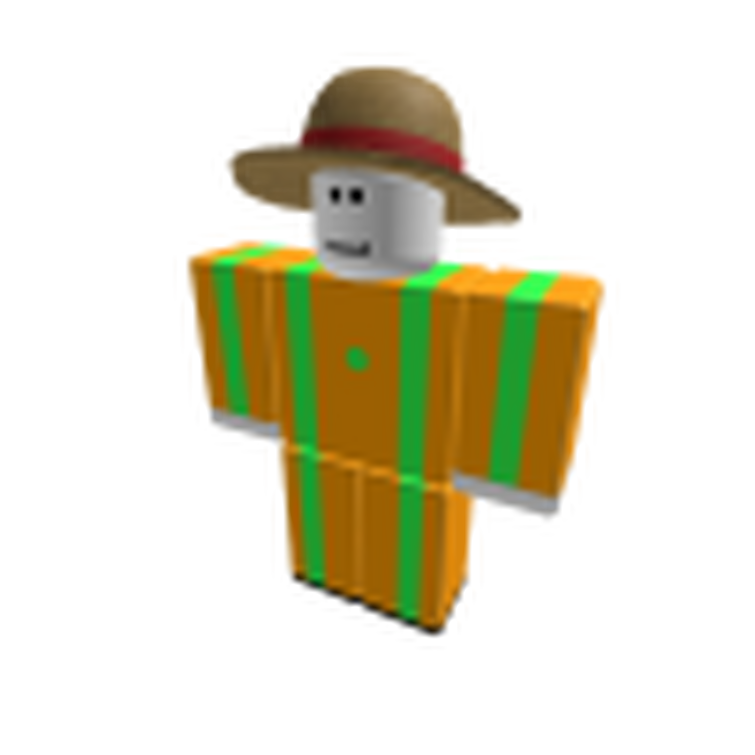 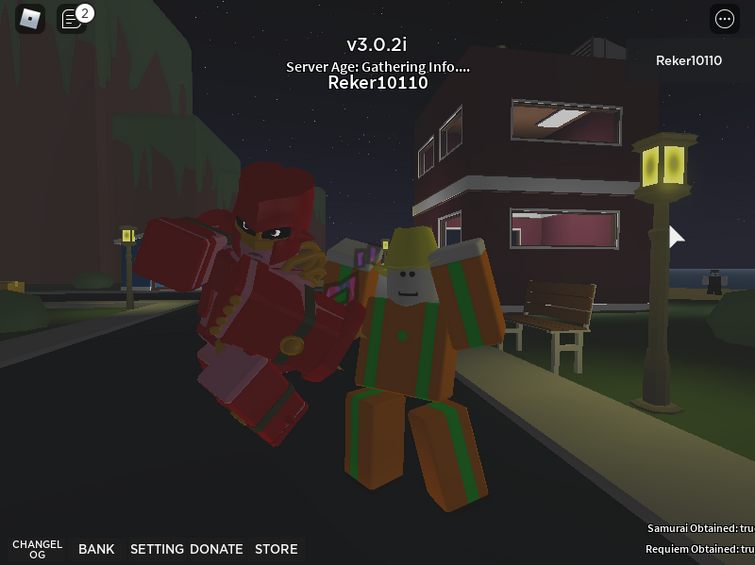 Man, some stuff has happened today.

1) Flamingo played Abd, pretty cool since it could potentially give the game more players, but pretty bad because the Flamingo fans (Not the subtle ones) are gonna invade the game.

2) Siomai made yet another video about a new r63 stands game. Cmon Siomai, stop being a simp.

3) The OMT statue is almost completely colored, which means that it's release might be near.

I think OMT is coming back because every update I have noticed that the OMT statue is slowly regaining its color. Also when I breeze past Tims Shack, For a split second it will play the Hit me baby one more time oof version. Either OMT is coming back or I'm going insane. Your thoughts? 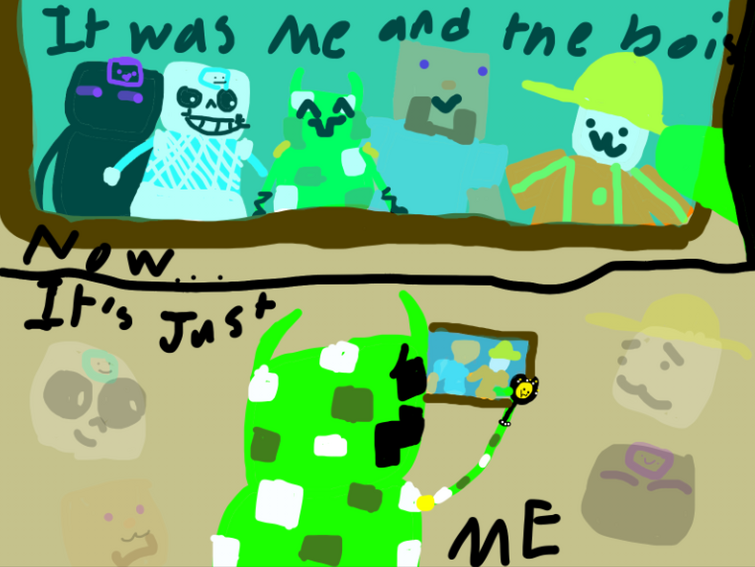 the phrase “TRADING OMT FOR MOHE” used to be a clown trade, but is now a valid one. 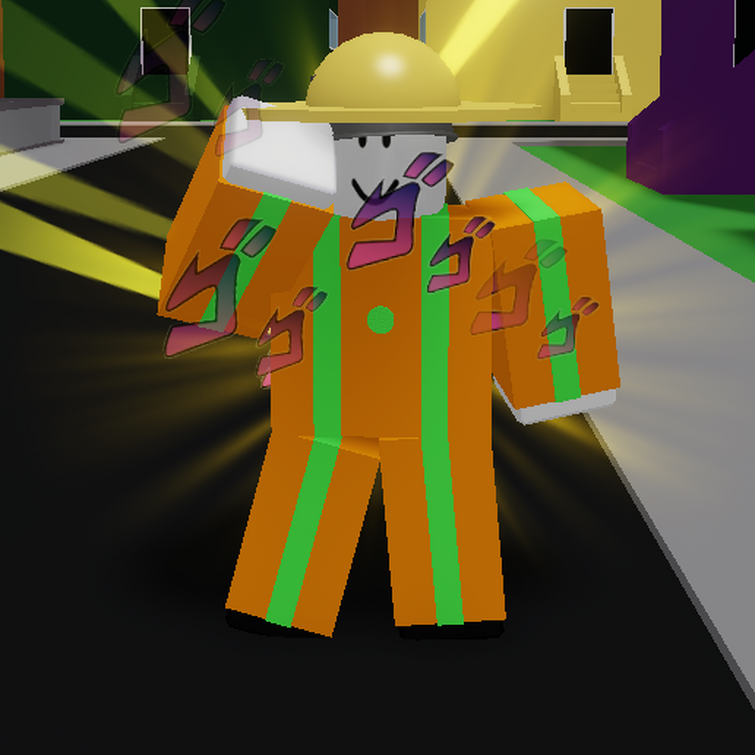 I found theese in a storage room D I S C