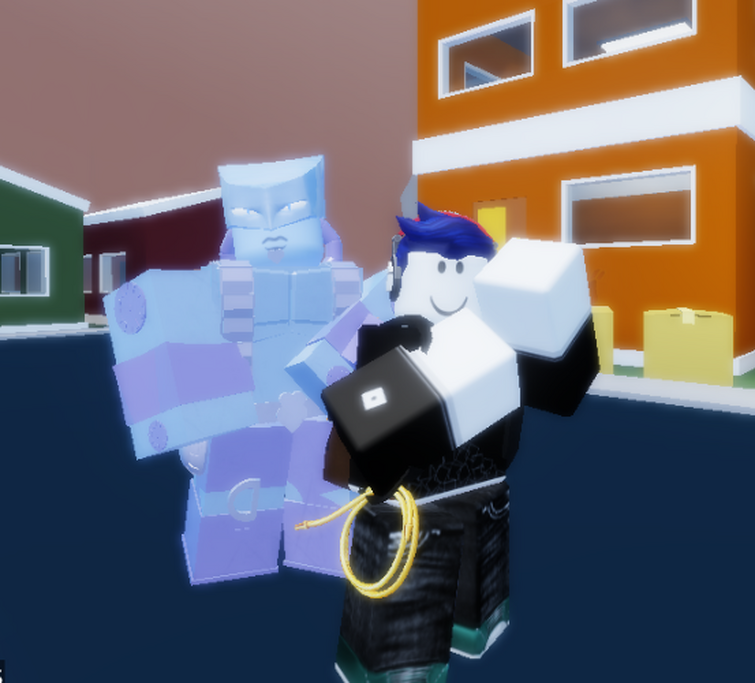 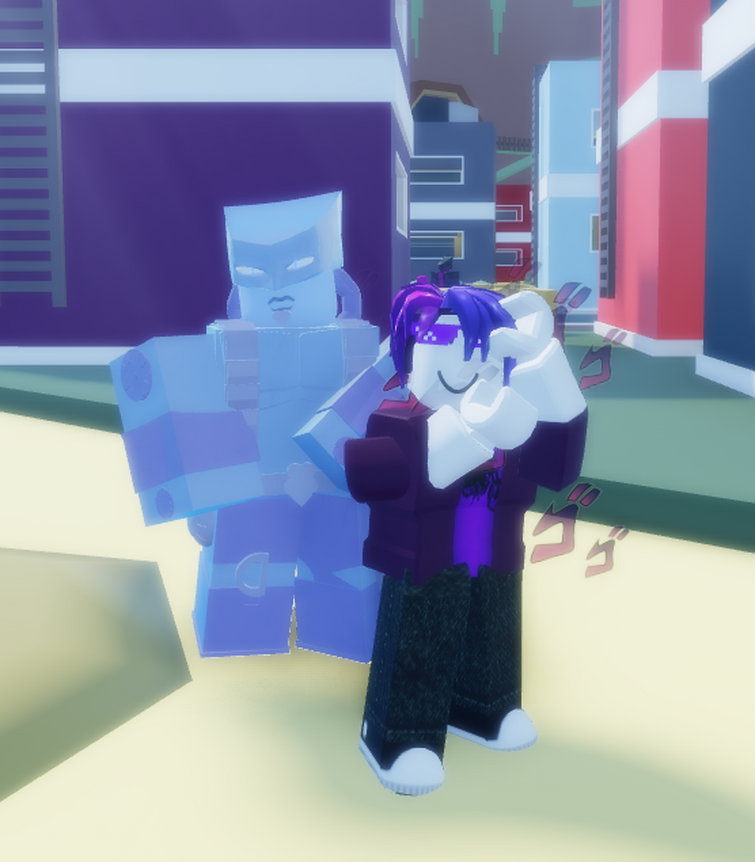 Someone traded me their kars for my ntwau because they "aren't interested in ULF" so i accepted.

Because an idiot of a friend says so.

So today i was playing ABD (just ogt NTWAU) and this guy comes up and asks if i want to trade my NTWAU for his C moon I decline so he does the only thing that is reasonable in his small brain. Random kill. I told him that RKing makes me not wanna give my stand more and that I was not going to help him. His friend asks what is wrong with me and I explain what happened. then about 30 minutes later he comes up and asks if I want HAMON for NTWAU

On the up side,i could listen to NTWAU's pose music without interuptions.

I never thought I'll share some experiences with toxic people, but here I am, and I brought 2 of them. That's right: 2!

I was playing on my alt, with my Neo The World, and the first one goes like this:

I was just vibing when suddenly a GE user decides to attack me randomly, but I wrecked him 3 times in a row (I'm not that good with NTW, but he also was bad with GE). After that, he decides to activate his beatiful Requiem, but funny thing is that didn't work either, as I managed to defeat him several times. Later on, DIO spawned, and I tried to do what I could to damage him. The guy with the GER showed up, and I thought "Oh, great. More help"...Oh how wrong was I.

Instead of attacking DIO, he attacked and killed me. When I came back, he tried to attack me again, but I killed him instead. He made a ragequit after that.

The second story occurred later on the same server. There was a guy with KQ:BTD who did BTD several times, so all of us were mad (there was an ACT 4 there, so he didn't stand a chance). Then, he traded a guy for Vampiric The World, and tried to kill me, failing. He came back to try again. I was annoyed so I used TS to beat him. When he died, he said "You only win using TS", even though I used TS 2 times before, and it was because he was being a runner. I killed him once more without the TS to prove I could do it without it.

When he came back, I got him to red health, and guess what?...yep, he used TS to kill me. Then he left the server

So I thought it was a good idea to mask my D4C LT to try and get Kars.

But nope, it didn't work. So that's the end of one of the stands I used the most.

But lucky me, after some hours of grinding, I managed to get Neo The World, so I guess I'm ok with that

So I was in a tournament for RSPOH since one guy wanted to, so it was going really good until i had to fight a MiH and a NTWAU, so for some reasons the host told me not to use my H (I was using RTWOH then) and i was like "Why?" and they never answered so i just started fighting when the MiH used TA and killed us, so i was really confused of what was going on so yeah that tournament sucks

Made in HeavenRetro The World (Over Heaven)Neo The World: Alternate Universe

I got CQ and NTWAU on the same day, I wanted MIH so I traded NTWAU for WS I was desperate... 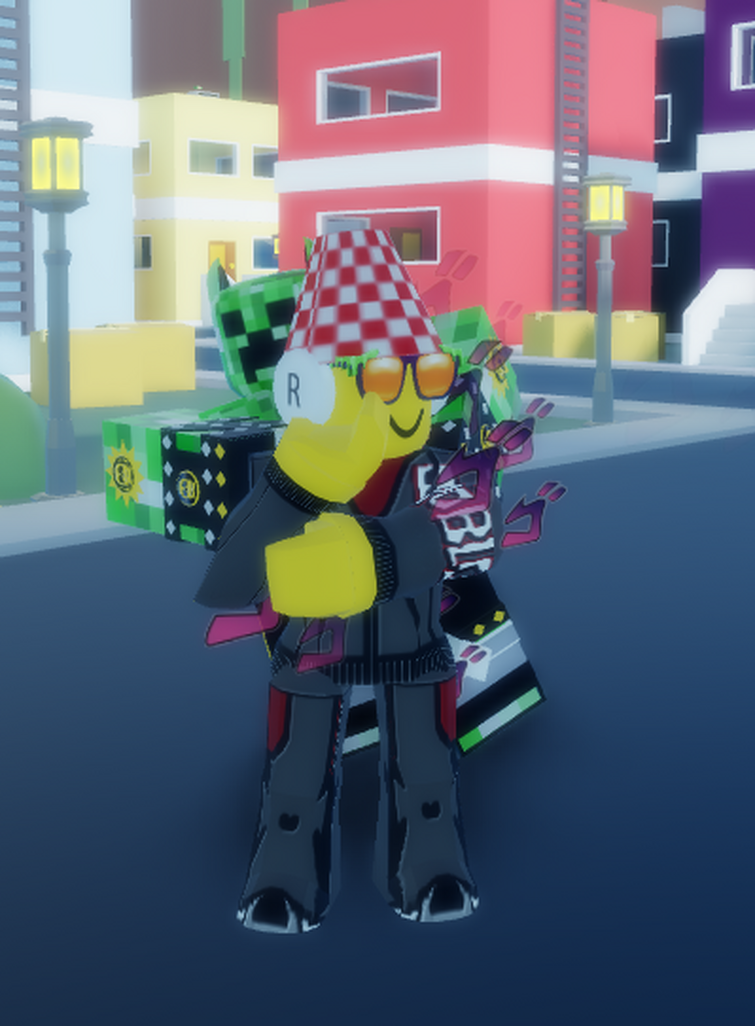 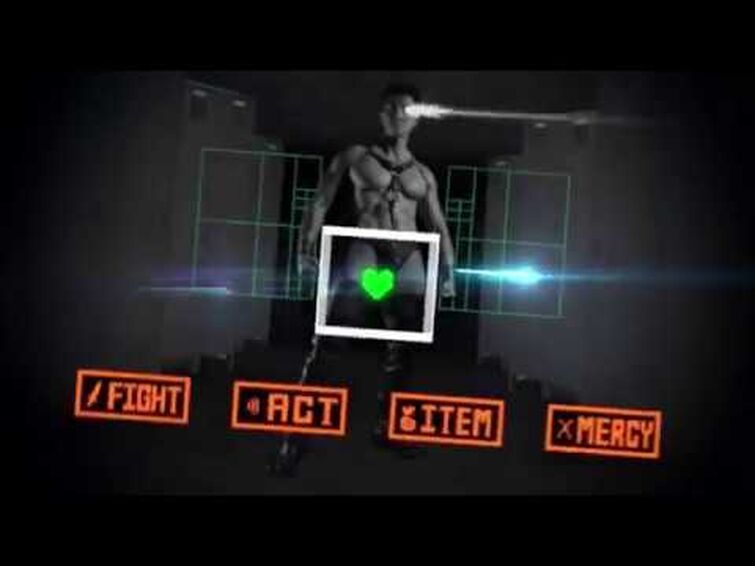 ♂Battle against a true hero♂ ALTERNATIVE♂VERSIONYouTube

I am a literal god at NTWAU.

Neo The World: Alternate UniverseTusk
Keep SP:TW and wait for the rework
Get a desperate noob to trade me NTWAU 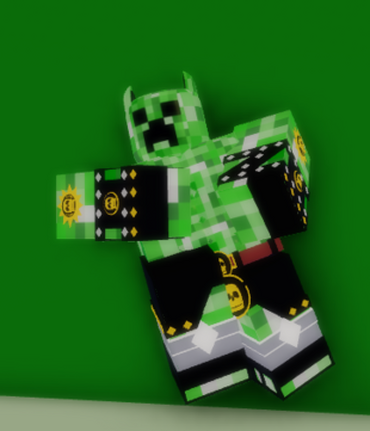 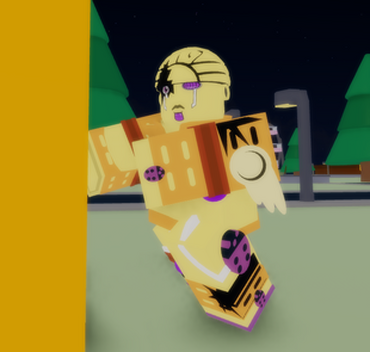 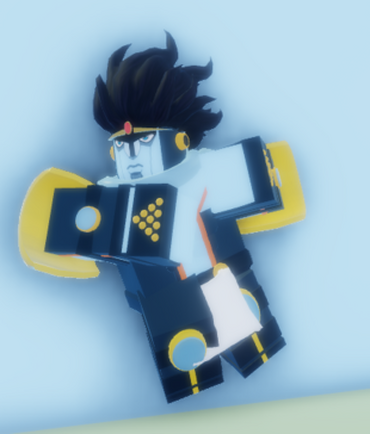 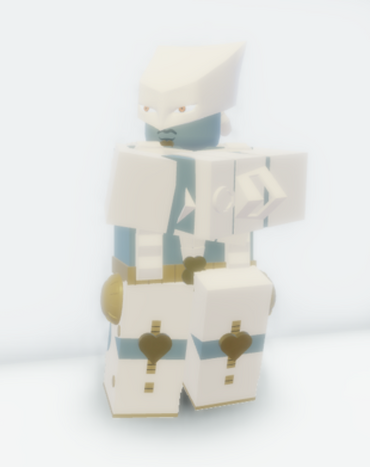 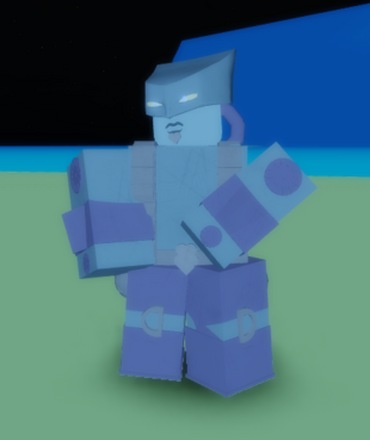 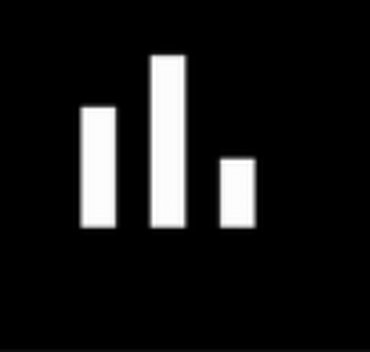 so i can see poll vote 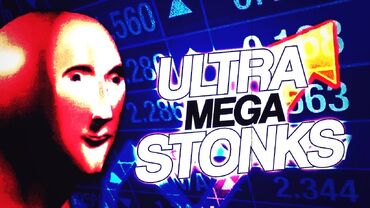 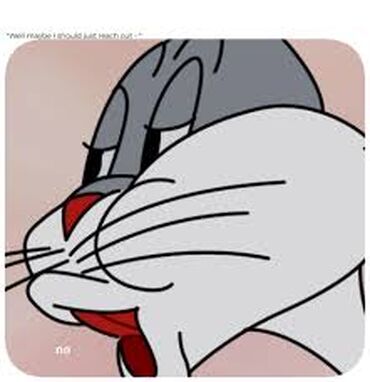 From what I have seen NTWAU is one of the rarest stands in the game and one of the best in terms of PvP. I say this because I have seen very few people trading this stand and also I almost never see an NTWAU on the servers, in addition to this you can kill very easily if you hit the Glock and connect this with T + H + E.

Sure, whenever TWAU is used you have to have a considerable distance from the enemy, and you should only attack when the time is right, since if you don't have the H or R they will probably kill you. What you should always do is spam with T and Y, also remember to use B to keep the area under control. 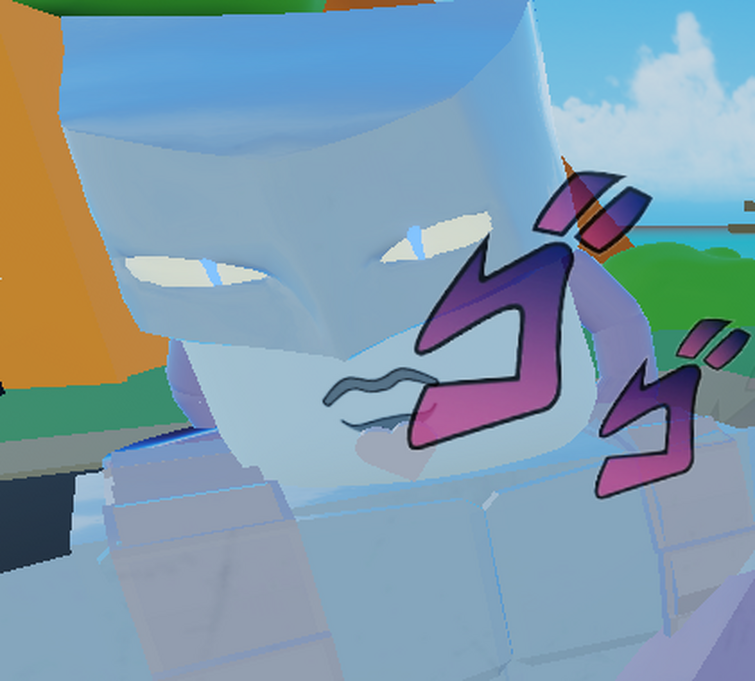 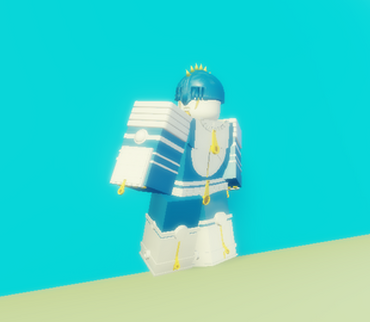 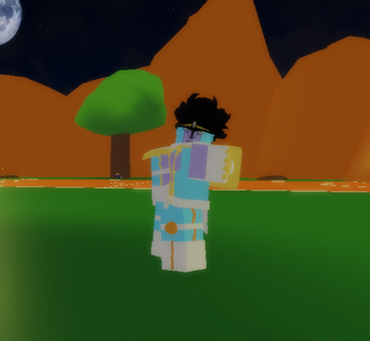