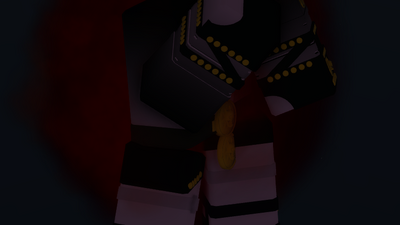 Killer Queen: Bites The Dust is the evolved (though technically Requiem) form of Killer Queen, the Stand of the main antagonist Yoshikage Kira featured in JoJo's Bizarre Adventure: Diamond is Unbreakable. Like Killer Queen, this Stand is extremely powerful, as it also does a lot of damage with...

Is Bites the Dust for KQBTD broken or something? Sometimes it works as it's supposed to, but it usually just acts like another bomb for some reason. I don't understand why it turns into a normal bomb instead of doing bites the dust 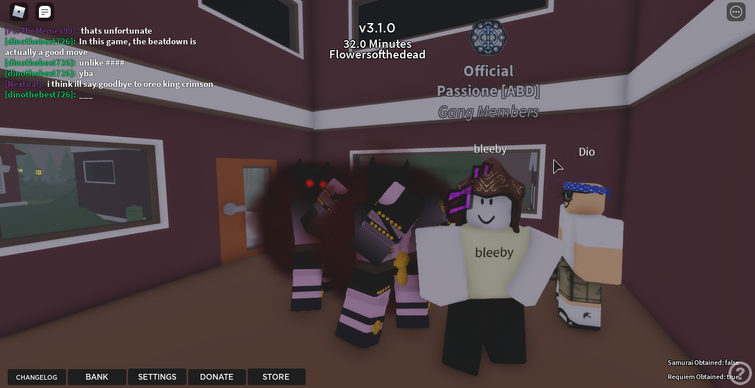 MP2: NAW THEN USE NOTHING TRASHHSHDHADHSADH

Both of them: Punching at eachother for an hour

Killer Queen's Primary Bomb, or it's contact bomb is, as the name states Killer Queen's primary ability. It can turn whatever it's finger touches, living or not into a bomb, where Killer Queen may detonate it at any time with a button on it's finger. The bomb may also transfer to others if they touch it, which will defuse the original bomb and prime the toucher. It's main strength is how flexible it is with the right tools. Yoshikage Kira is able to control it's detonation size and allow it to explode with no one noticing. He can turn coins and other small objects into dangerous projectiles and the sheer strength of it alone is able to effectively atomize the bomb, leaving absolutely no trace of it. However, Killer Queen can only place one of these bombs at a time, and the range of priming is entirely on contact.

Killer Queen's Secondary Bomb, or Sheer Heart Attack is a sub-stand that is manifested from Killer Queen (and consequently Kira's) left hand that takes the form of a small tank with a skull on it's face. It is an automatic stand, allowing Kira to use it in long ranges and is immune to most attacks. It targets those who have the highest temperature in the area and explodes in varying strengths depending on how warm its victim is. Sadly, Sheer Heart is slow and easily manipulated to attack elsewhere due to how simple it's targeting system is, and if an attack is strong enough to do a sizable amount of damage to it, Kira will feel the pain inflicted by it, and might give away his location to enemies.

Killer Queen's Tertiary Bomb, or more commonly the infamous Bites the Dust is the ability given to him by the arrow as he gets stabbed by it once more. It is able to place a miniature Killer Queen bomb inside a target and if the target tells anyone about the one who placed the bomb, Bites the Dust will activate and kill everyone who is within hearing range of the statement. It then sends the target about 1 hour of time back and restarts the day where everyone except the target forgets everything and everything done will be undone. If the time that the victims get killed happens to pass after the loop, they will die once more, regardless of if the target is there or not. However, Kira himself does not know about this and would've just moved on with his day if not for the fact that he experienced the second stabbing. Another thing is that the miniature Killer Queen will prevent all harm from the target, even from Kira himself, and thus allows the target to do trial and error to break the curse. And as the final and heaviest drawback to it is that Kira can no longer use Killer Queen himself, as if he were to use it, Bites the Dust would be deactivated, the loop stops and everyone who is supposed to die will no longer. 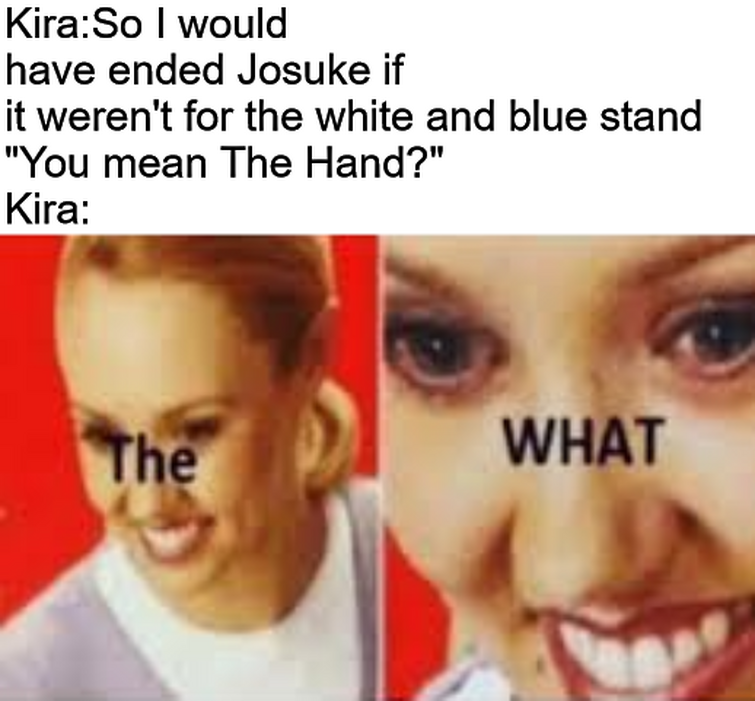 (edited by Man of Soup)
The HandKiller Queen: Bites The Dust 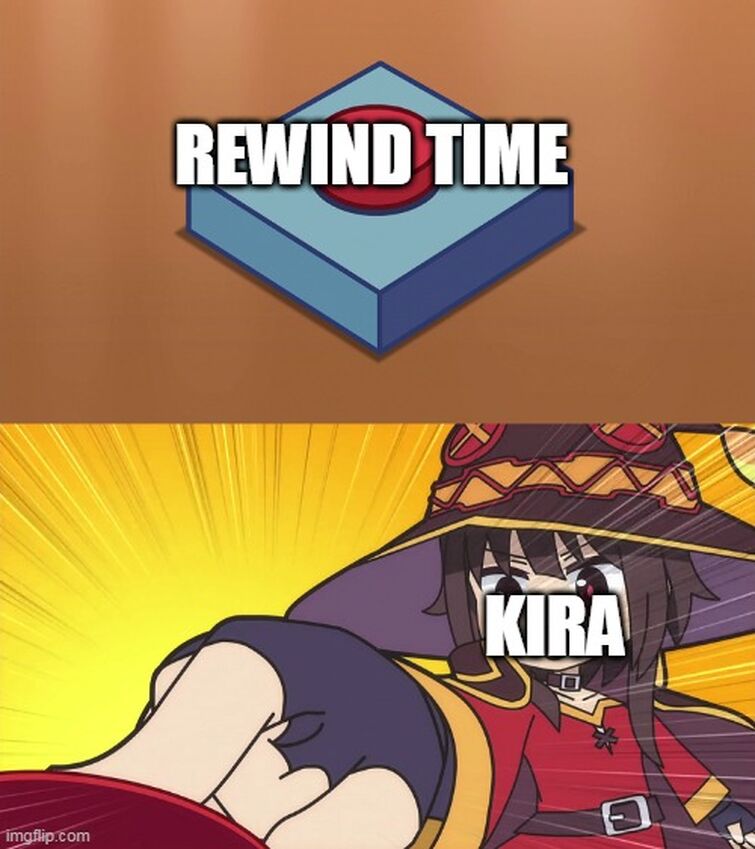 EDIT: Sorry I accidentally put it on the General category than the Memes category. 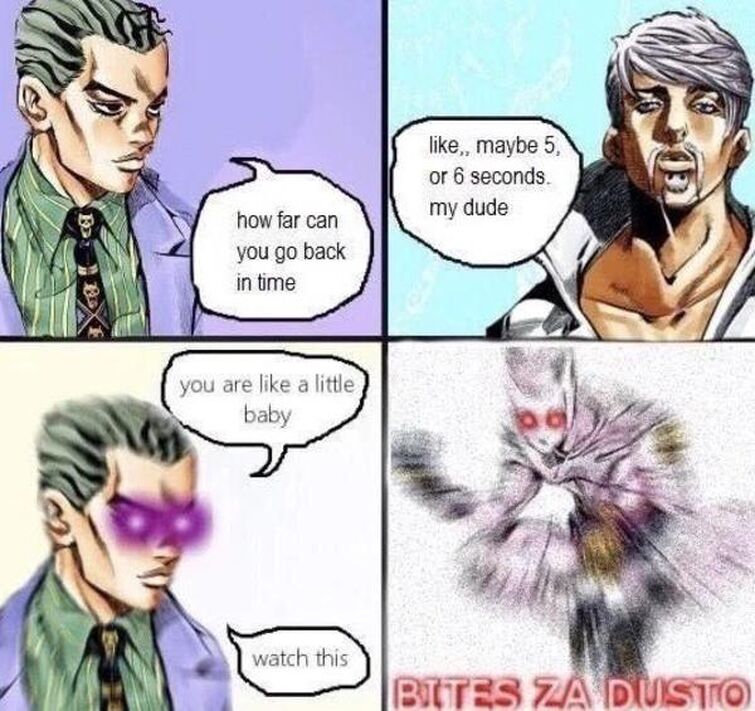 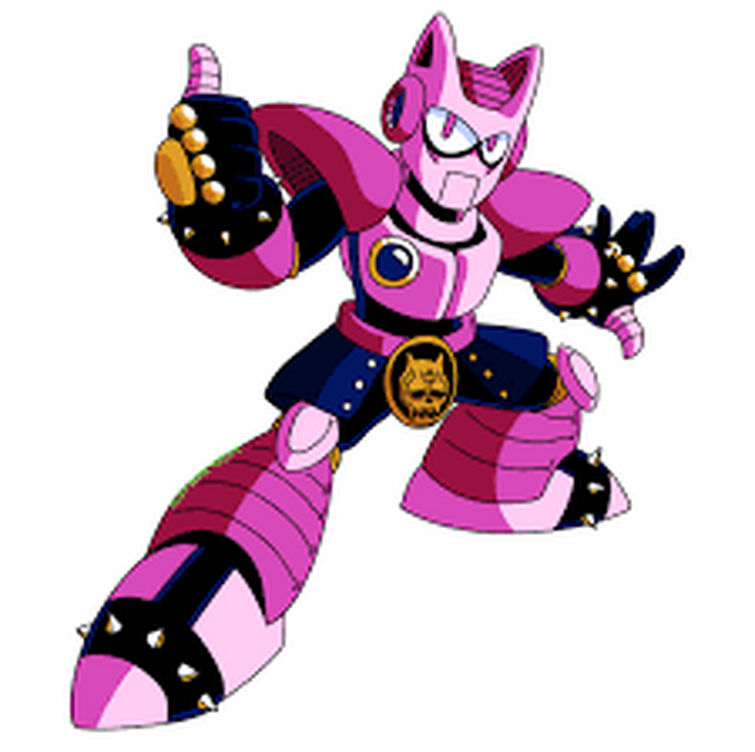 Shoots a projectile that causes an explosion when in contact with the enemy, dealing large amounts of damage towards the enemy hit and the surrounding enemies.

You can only have one bomb active at a time.

When Defeated in Superhero difficulty:

Will give you the option to set a single-use checkpoint at the location you are standing on. When you die, you will return to the point without using a life but you cannot use it again. 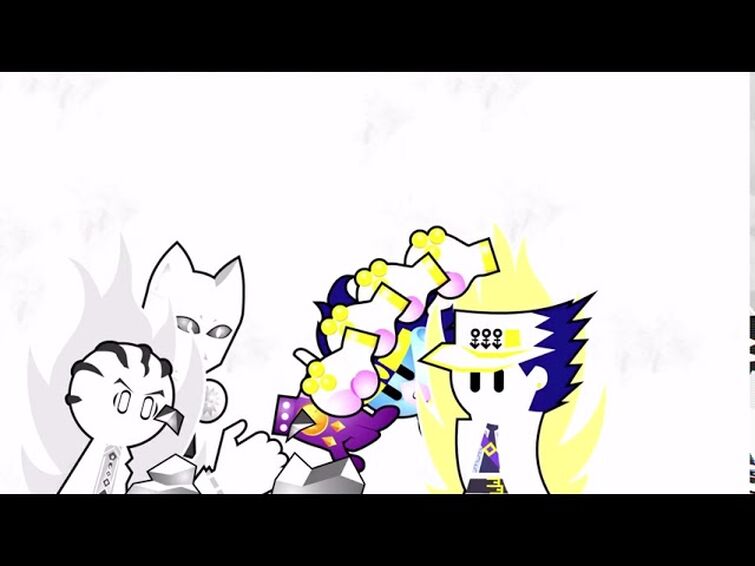 I've been using BTD recently and I think the primary bomb might be glitched.

It is allegedly supposed to turn anything it touches into a bomb, but for me it only works on players.

Please let me know in the replies if this is a glitch or if I have been misinformed.

Any tips on how to main Murderous Beech : Consume The Sand? 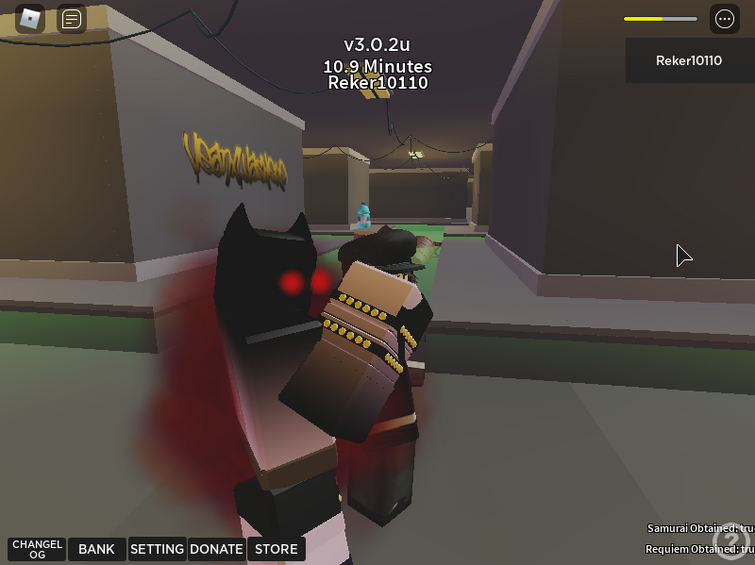 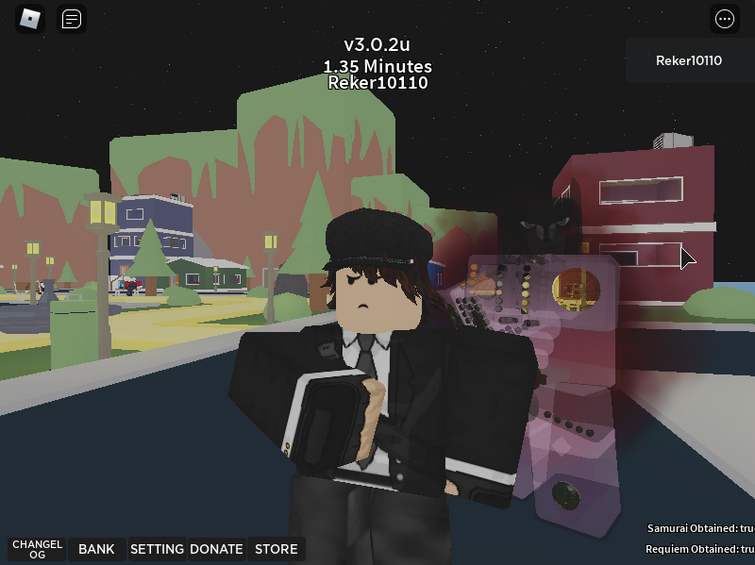