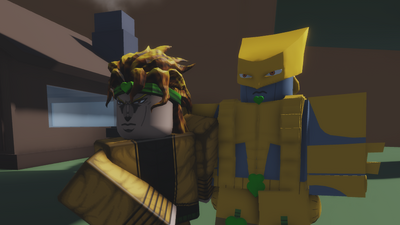 DIO is the main antagonist of JoJo's Bizarre Adventure: Stardust Crusaders. He is a Vampire who wields a stronger version of the stand The World and acts as an NPC boss in the game. He spawns at the Coffin. DIO is the strongest boss in the game currently, having a large health pool and dealing... 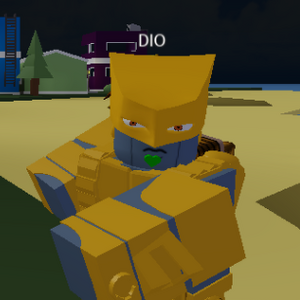 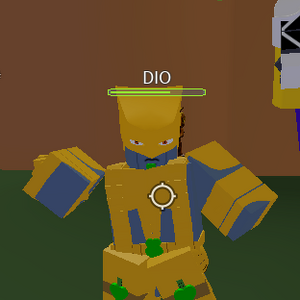 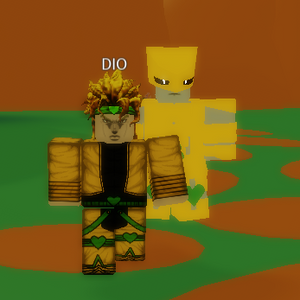 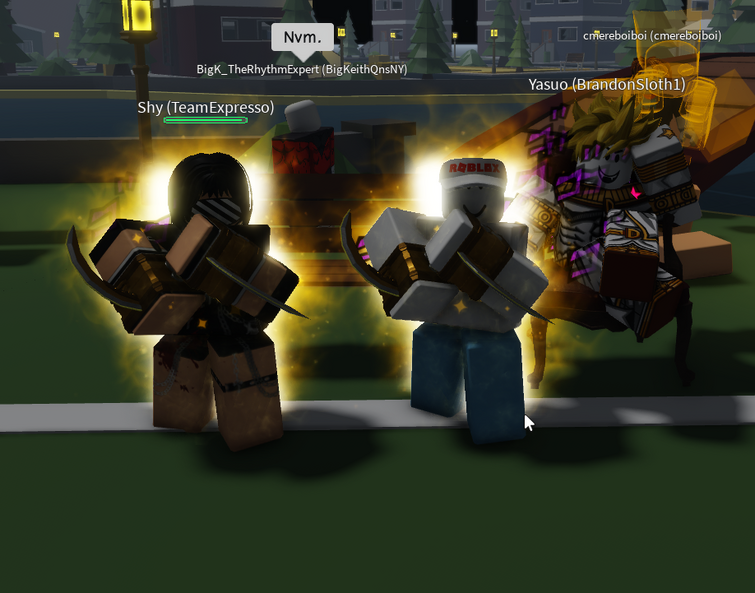 Anyone have a dio diary. i have creeper queen and i cant get any from grinds

So I was up last night grinding again and after many failed attempts of fighting DIO I finally defeated him and got all three items. 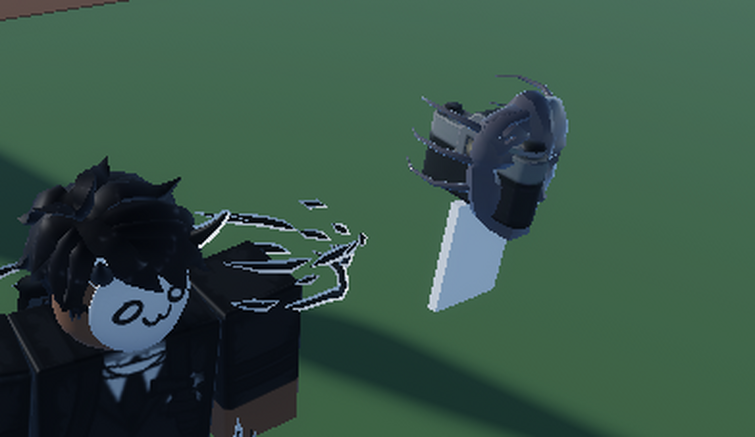 I've been trying to get TW so that I can try to get RSTW but haven't had any luck.

What I mean why cheese is a cheap way to beat the boss without actually “fighting it”. There’s a way to beat fv with hp by going behind one of the fences where fv spawns, use pilot to fly above him and spam e and f. Same thing with dio. A way to kill him without having to face him in a 1v1.

I was farming dio brando with Ta4 and I realized that the Darkest Determination H move wasn't doing NEARLY as much damage as it used to. I tested it on FV and DIO, but they showed the same results. It looked like it did 15-20% damage of their max health. If so this is incredibly dumb and they should change it back

So yesterday I had found out ABD had reverted back to it's old self. It which all the data was reset so I no longer have all the rare stands I had grinded for. I renew my vip server and hop into it to start grinding again. I was aiming to get Cracked GE and a requiem arrow so that I can boss grind. But after like 5 hours I don't get a single shiny or rare stand. So I give up and buy a few trowels.

On my first trowel I get these things 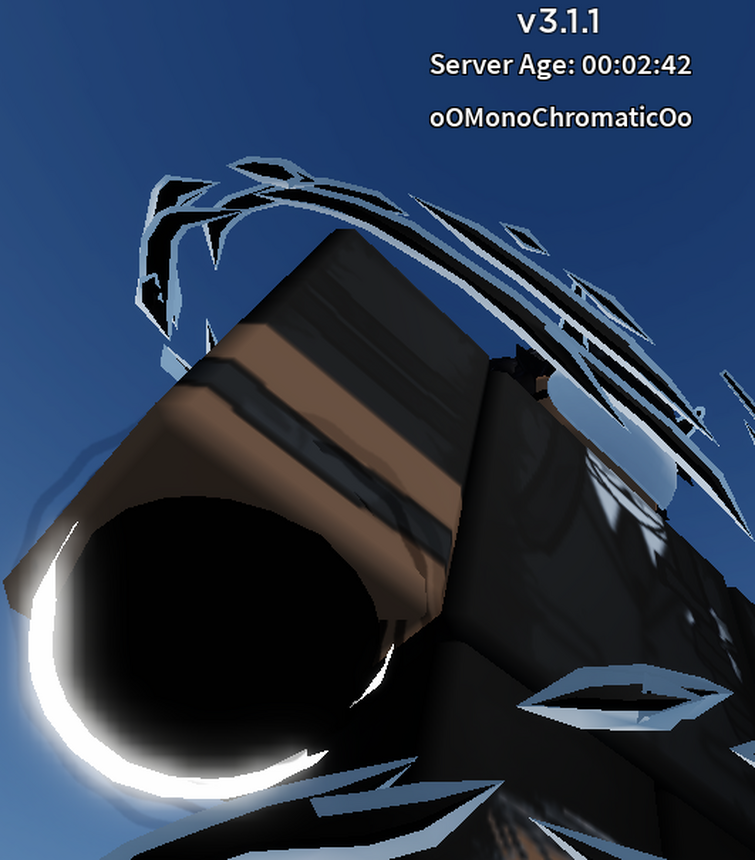 I'm pretty sure it was the server's way of saying sorry after the hours of pain I went through. But I'll be trying to get mono KC as well as continuing to grind. I might make a post inviting people to help me fight DIO when he's about to spawn.

As of posting this, DIO spawns in less than 10 minutes. Come quick

(refer to this to learn more about Requiem)

Hiya! Name's THE WORLD OVER HEAVEN 411, but ya can call me Dio-sama for short. I love JoJo's, and lookin for a chill place to hang. Nice to meet ya all. If there are any rules or somethin I need to follow, feel free to let me know. Don't wanna get banned. 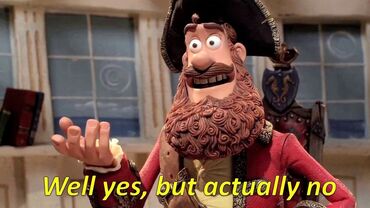 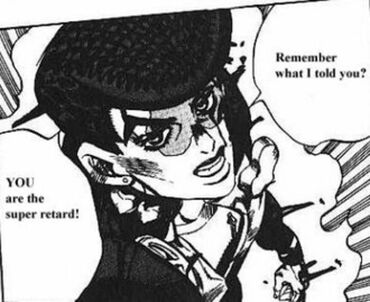 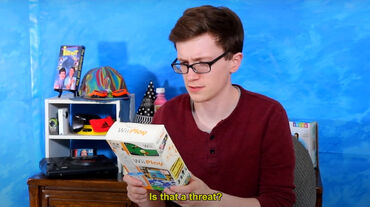 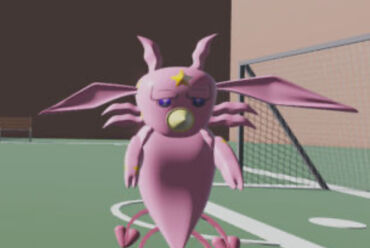 'bout to bring me and my dog here for vacation B) 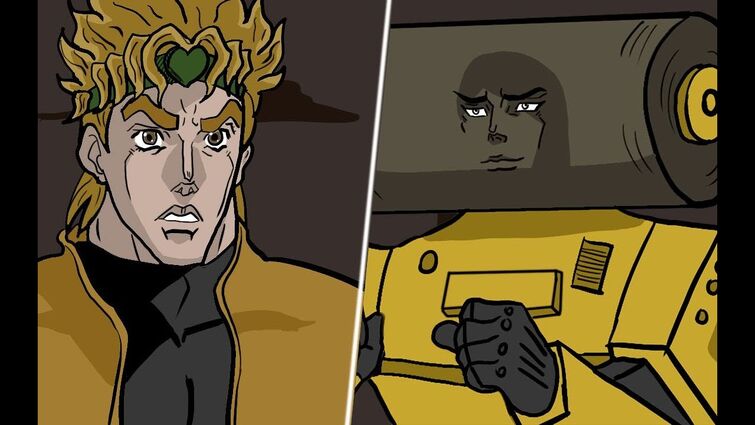 (edited by Man of Soup)
DIO 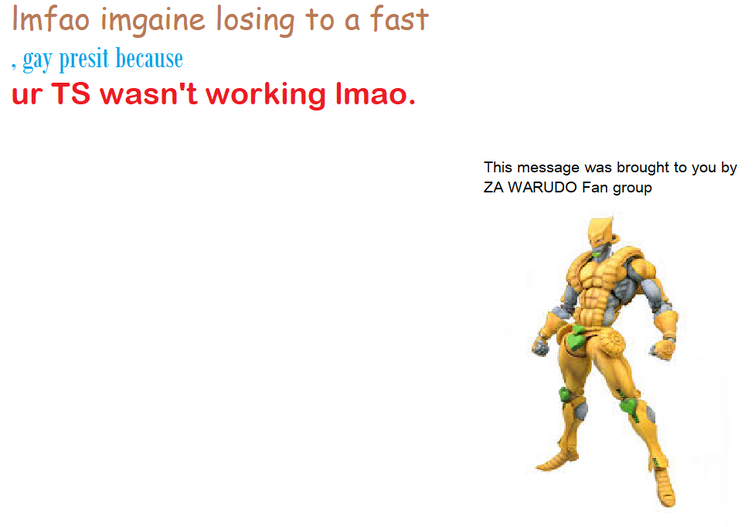 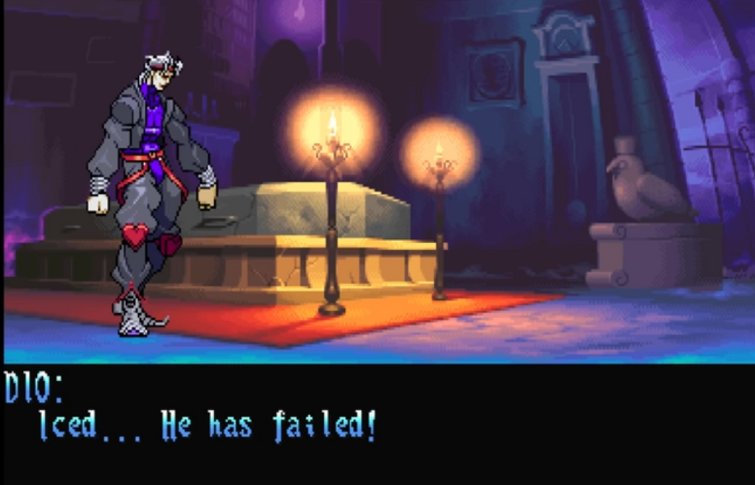 Phantom Blood: Was in it

Battle Tendency: I think he was mentioned

Stardust Crusaders: Was in it

Diamond is Unbreakable: Was brought up by Keicho Nijimura in his dad’s backstory

Golden Wind/Vento Aureo: Was in Giorno’s wallet via picture and was mentioned by either Koichi or Jotaro

Stone Ocean: Was in a flashback with Pucci when giving Pucci his stand, discussing about the heaven plan, and the I think 14 words

Steel Ball Run: Is now Diego Brando and even has THE WORLD

Jojolion: Chapter 98 according to Dare

DIO really could stop time for 1 hour if he didn't die.