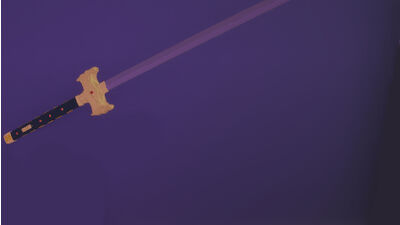 Anubis is a minor antagonist featured in JoJo's Bizarre Adventure: Stardust Crusaders. Despite being a character, however, Anubis takes the form of a spirit that possessed a sword, making the sword the Stand. It is most effective in close-range combat, as it has a variety of moves that can deal... 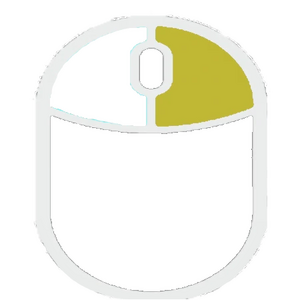 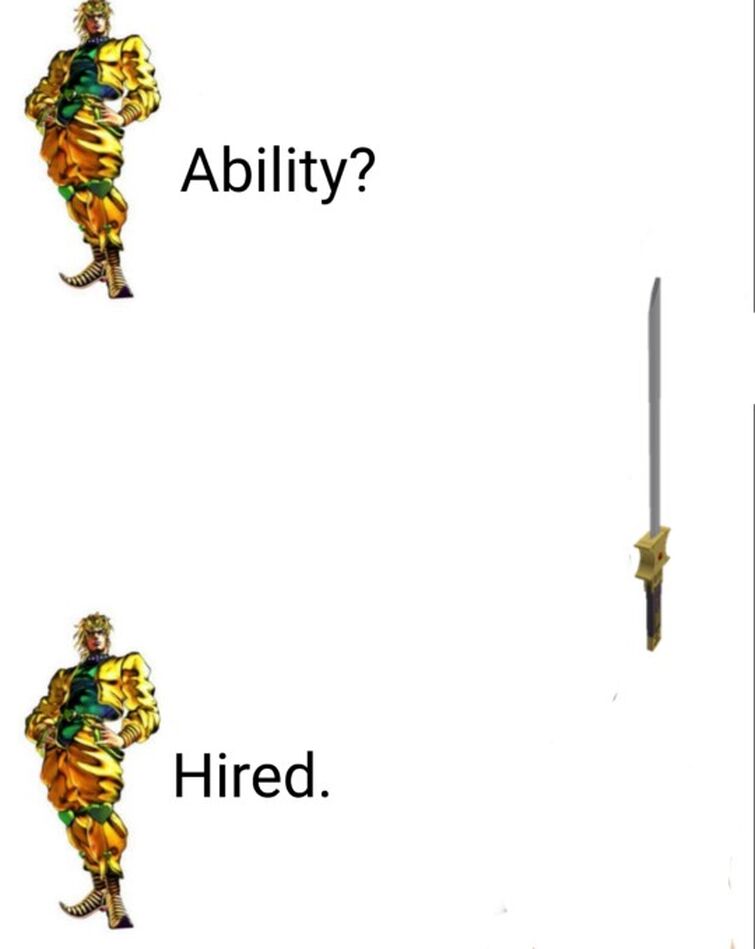 (edited by Man of Soup)
Anubis 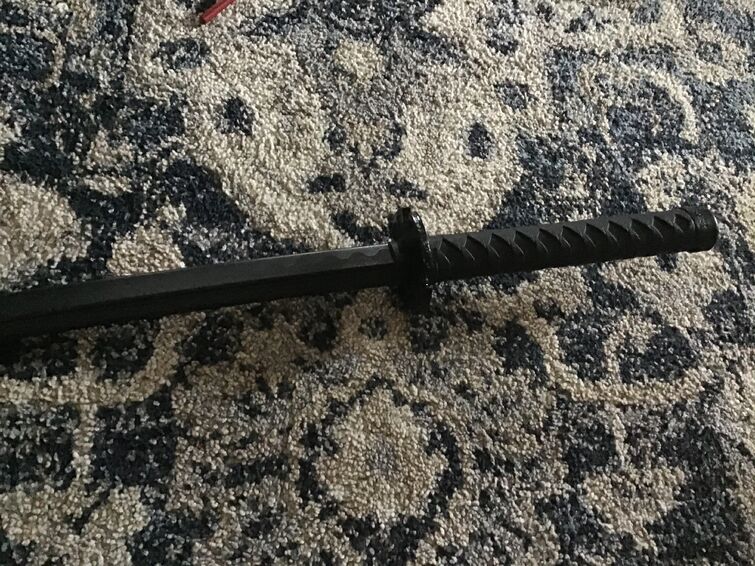 Anubis got a new move while blocking, or am i just dumb?

I spent like an hour to get anubis for samurai

And i ended up getting every other stand that isnt anubis 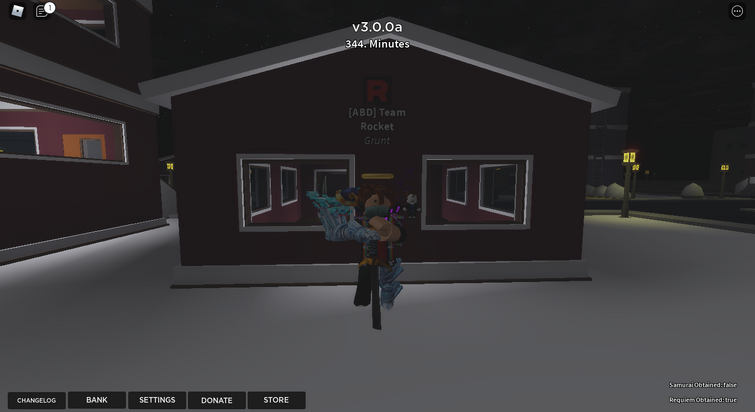 SamuraiAnubisSwordNo Abilities
Anubis, the strongest stand
The Emperor, a gun, which is mightier than a sword
No Match/Even

If i TS on a rker anubis? because i got teamed on the whole server after that

I TS only on rkers but the server seemed to not have a higher brain function and spamkilled me including this B-Moon who spam killed me and said EZ while i was typing, sorry if this was long

Also I know some move cancelling that is super useful, I also know a majority of matchups, also pls help I can't stop playing anubis

I was in alt doing the samurai quest, almost finishing the sword (145k) then i Check the progress and...

All this progress farming on Dio, hours and hours, so much time wasted because of yes.

Because I've had it ready since this morning

I was in an alt searching money for shiny sword, and a stw trades me for my anubis. 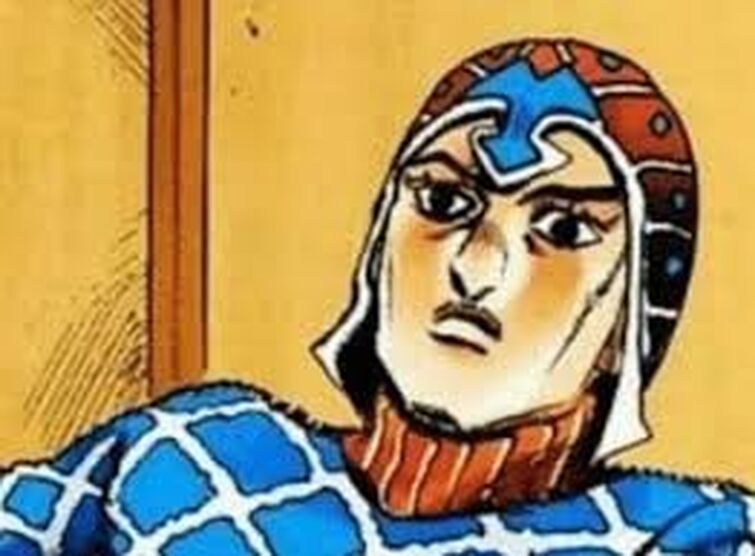 Thank you i guess

Anubis is now unobtainable, you regret getting rid of it last night. You join a server, and a lot of people are offering for Anubis. While you look around and see all the trades, you start to wonder, "Why? Why is it unobtainable now?", and then you realize, this is ABD, dev's do stupid stuff like this all the time. You try to fall asleep and realize you have 3 alts with Anubis since you were too lazy to grind with them. You fall asleep.

You wake up. It turns out you were a shrimp this whole time. The idea of an in-game economy and Roblox JoJo Games is slowly forgotten. I guess it's time to breathe oxygen again.

I killed a tusk and r/spoh at the same time

There were 7 ppl in the game excluding me

Anubis - Keep your distance because it has no ranged moves and does a lot damage. It has some low cooldowns and has dangerous combos

Hierophant Green - Try to predict when they are going to use their "Emerald Barrier" attack for it does incredible damage. If you see a Hierophant flying, it's user is nearby. If it's user is in the open, try to get the Hierophant to attack it's own user.

Magician's Red - There isn't much at all you can do to escape Red Bind, except to keep distance and to try to make them use up all their cooldowns.

Shadow The World - Try your hardest to use counters to get out of combos and try to rush down the enemy, they have passive regeneration and great mobility, also carrying a dangerous timestop that can be released at any moment.

Silver Chariot - Keep your distance because SC destroys up close, it can disable your moves and deal incredible damage when it sheds its armor.

Star Platinum(3) - Again, keep your distance. SP's Star Finger is an incredible move that can get you killed in a single combo. Don't challenge it's Ora Barrage.

The Emperor - Rush it down and get up close. They have no melee moves and not much movement.

The World - Same thing as Star Platinum, but except of watching out for Star Finger, watch out for it's Timestop Donut and Timestop. Look at your enemies positioning, if they are running at you and not using any moves, they are probably going to try using their Timestop Donut, and if a TW tries to hide from you or get out of your line of sight, there is a good chance that they are attempting to do a Timestop. If you see one doing this, it is reccomended to stand jump so they will have a hard time hitting you.

Vampiric The World: Same thing as TW, but instead of watching out for it's TS Donut, YOU should rush them down, because they have passive regeneration and healing moves. Watch out for the Freezing move, that can be extremely powerful at times. Road Roller is the same thing as Timestop: Stand jump or get to a spot that is hard to reach.

For the next week ill be trying to push the limits of Anubis and achieve heaven. Please give me tips if you have any. 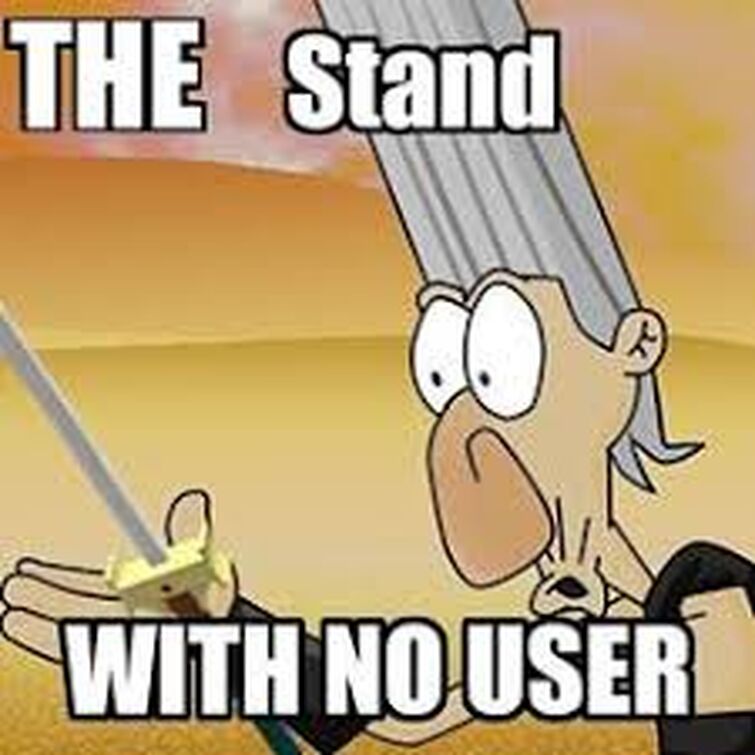