A Bizarre Day (Roblox) Wiki
Start a Wiki
ALL POSTS

First off, there's a few reasons on why im considering leaving this place:

The arguments in here are stupid, like nitro posted a art post one time, then i said it looked like it had a karen haircut, nothing else, just a joke, but i thought the concept was cool, then nitro went his way to say "you're the worst dp member" and when serj said he didnt like me nitro said "who even likes spak?", then he ALSO TRIED TO GET A WHOLE WIKI TO HATE ME BY SAYING ME SAYING THAT HIS DRAWING FROM MONTHS AGO WAS A LITTLE BIT TOO OVER THE PLACE WAS ME INSULTING HIM. his snowflake personality is really really annoying

And then there's serj, no, this wont be based around the cool and fair shit, but about how he harassed sueno, yes we suspected him of being kidgold, but harassing and threatening him to spit it out wasnt cool, dude, not at all. Not to mention the kidgold drama thing, dude kept acting like a complete brick wall and didn't listen to our points and when we told him to drop it

Dude keeps talking as if he's above the law, threatening to get EVERYONE here arrested, kira is being abused and they're drinking cause they're being abused? "ur getting arrested for underage drinking!" and that's only like ONE time he did that, there's more

Another thing is that, i fucking hate dhs's obsession with megumin, he always needs to bring it up every 10 minutes, and then he bugs c-noob until he gives him megumin pictures, and dont you dare think i didnt forget your most asshole move: raket was freaking out cause he saw his biggest fear, then you showed him a picture of his greatest fear while knowing what it was, then you said "fear is for the weak", bitch what, stop being a edgy 12 year old and actually consider that someone is suffering currently, and when he loses in arguments? INCOMING "no u" SPAM!!

I still find tuskre's block bullshit by the way, he clearly didn't remember that he got warned 2 months ago and if you COULD have given him time to edit the post, im pretty sure tuskre wouldve been still here, and dare also posted memes in general, but he gets permission to change it suddenly? thats some fucking bias dude

I feel much better now spitting this out

Everyone is leaving/getting blocked anyways

Lol someone posted the link on autw 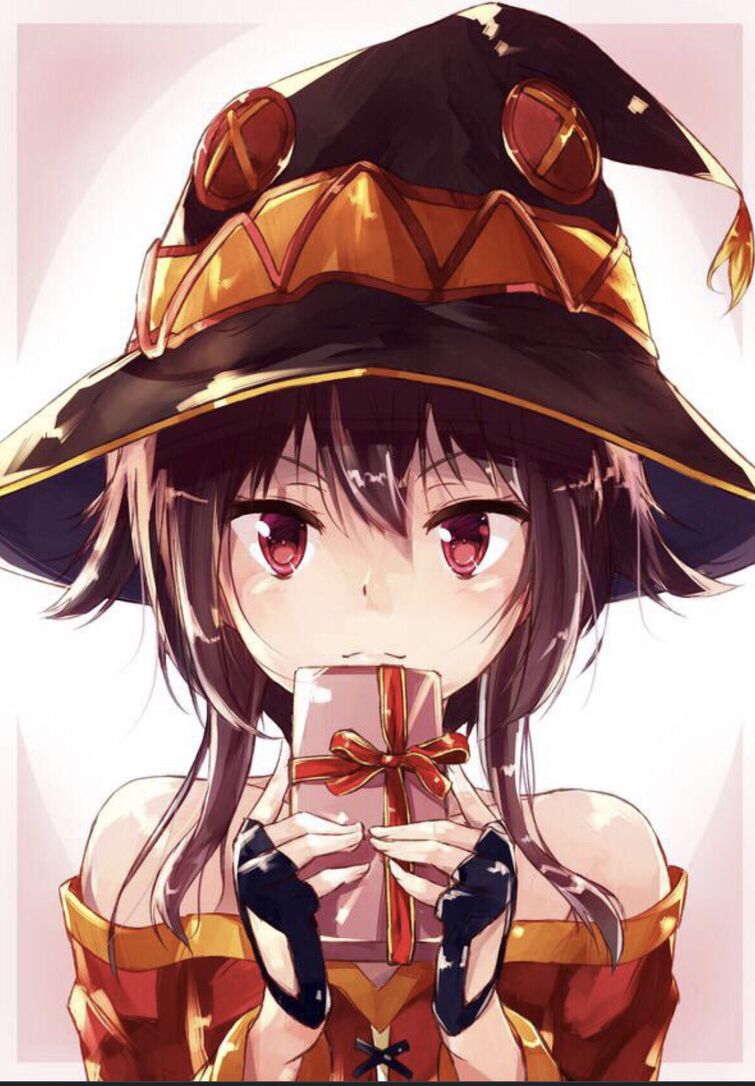 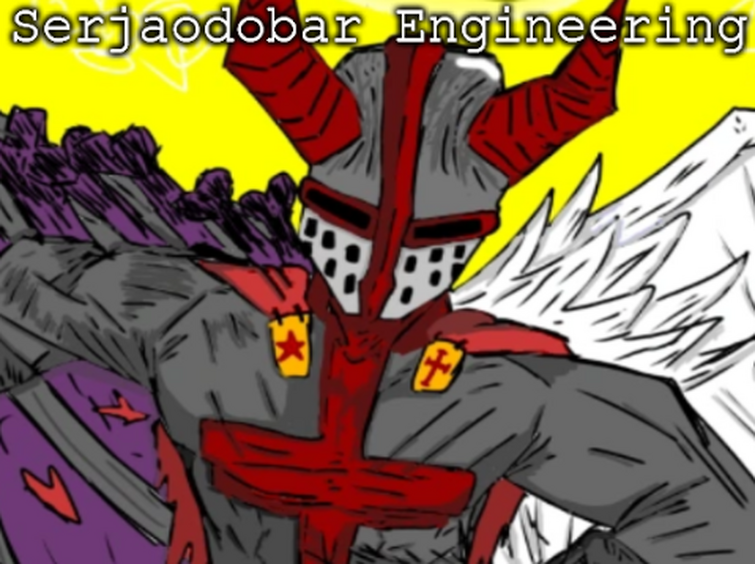 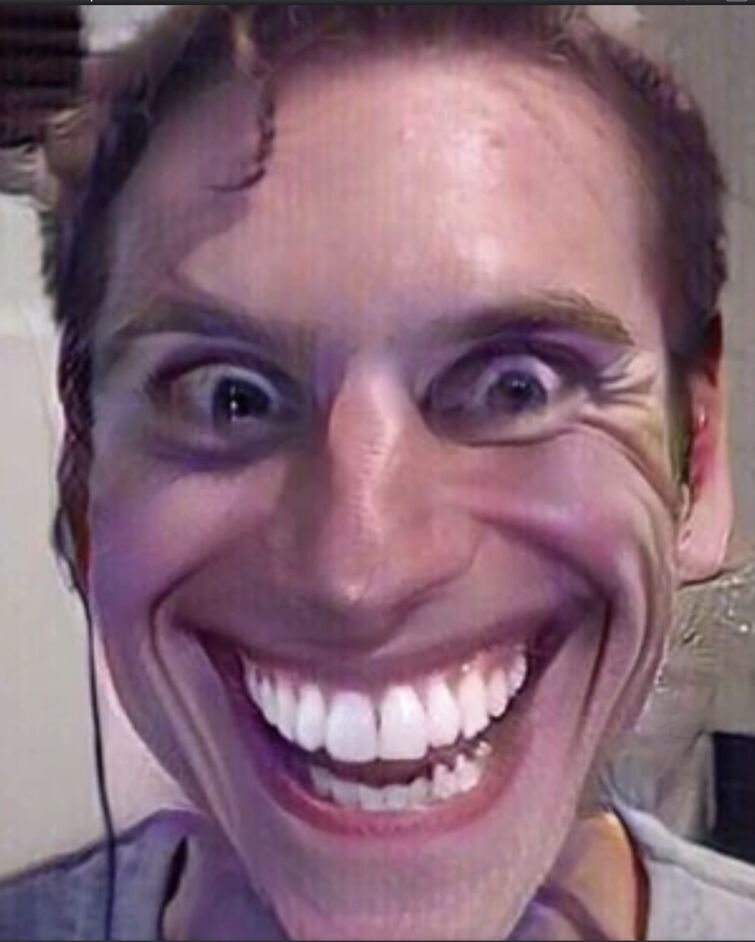 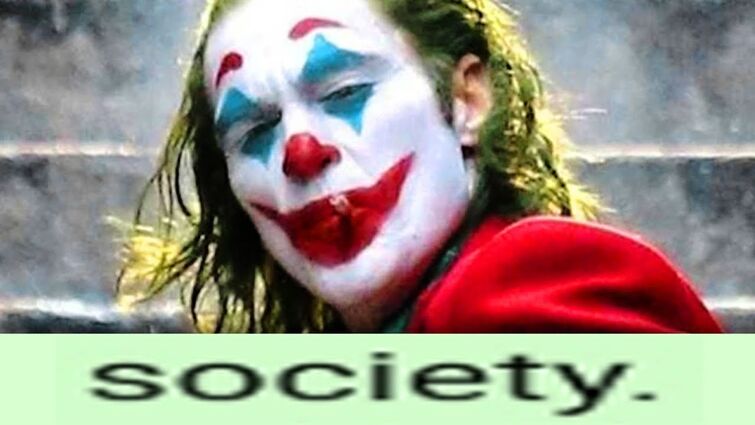 A society is a group of individuals involved in persistent social interaction, or a large social group sharing the same spatial or social territory, typically subject to the same political authority and dominant cultural expectations. Societies are groups of people living in a community that is either ordered around, or not ordered to do any directions at all.