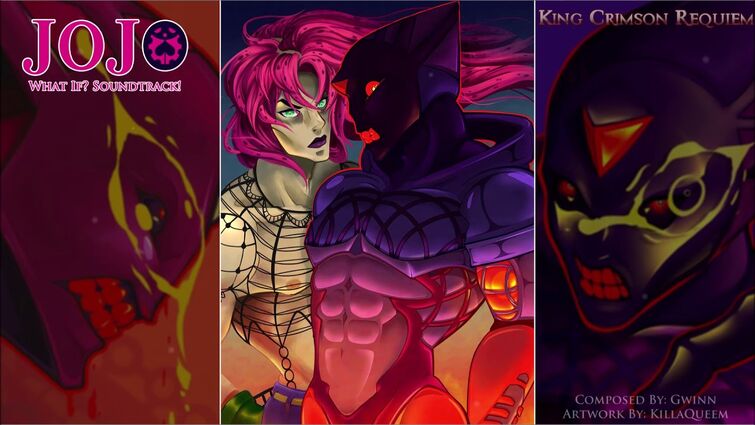 Passive: “The powers of the arrow is now...mine” - is able to attack during a te but all the damage except J is halved and all moves have a longer cooldown (same deal as the original passive of “ive already fired bucciarati”)

E: Reality bending blow - this does immense damage, this move also has the same knock back as the potent blow

R: Dimension breaking chop - slightly more damage than the other chop but stuns them for longer periods of time

T: Endless future sight- this move can be toggled on and off but you cannot attack using this (infinite dodging ability). has an animation the second time it is used (this can be easily be stopped during the second time)

F: “this is king crimson requiems ability”- pretty much a time erase for 20 seconds but has the ability to attack during that time, Only ger is the only stand to have the ability to hurt kcr in this phase (this is where the passive plays)

Y: “this is king crimsons greatest power”- summons a scythe and slices the air, the air will shoot red projectiles (like the emerald splash but bigger) and if struck it deletes a part of that persons body (this idea came from YBA) this does godly damage

H: “King crimsons unknown ability” - king crimsion will fly in the air like ger and if attacked during a period of 4 seconds the user will time shift behind the person and attacks the foe with unreal force (has incredible knock back)

V: the ultimate time shift- it’s like the mih teleportation but with a little more radius and has a slightly longer cooldown

J: Ultimate finisher- pretty much works as J and instantly one shots any stand that has A- durability 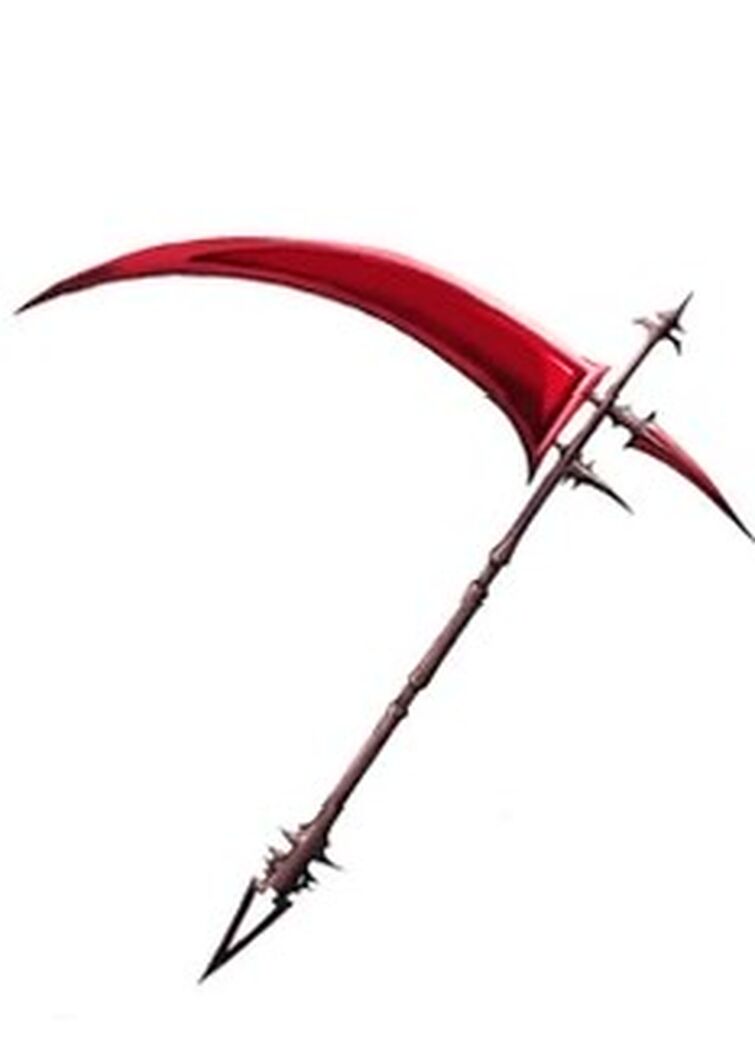 Cool, but it'll probs be a limited req. Or, it'll get nerfed and be a passive/toggle requiem. I don't recommend keeping the scythe, cuz it's too similar to yba. maybe make the te 15 sec for balancing purposes. other then that other stuff, seems like a great stand idea!

I was thinking about that (the scythe thing being unoriginal) but I couldn’t think of any other moves that could be spectacular (like as in eye catching). Also maybe the passive is “ok” since all damage is halved and the cool down is much longer meaning it’s only going to be available once. (The time erase is supposed to be easily stopped by ger but I guess I could say if any oh stand or ger we’re to attack it in te would be stopped completely, simply people could be able to cut off the te)

DUDE WE NEED THIS STAND IN A BIZARRE DAY ALREADY AND THE AURA STUFF. THEN THE GAME IS PERFECT. IM TELLING YOU DO THIS THEN YOU WILL 100% SURPASS YBA *FOR SURE* ...