F- misconfiguration (the people around the area will experience weird changes in their body poison damaging the affected, give them odd looks and will give slight debuffs such as slow or damage reduction)

Y- Drag,Drag,Drag (this move where SCR drops the requiem arrow next to him and if attacked the stand that the foe has will pull them down stunning them and allowing there to be a free attack)

H- arrow stab (can only be used at 50% hp and is an near one shot if not blocked, the stand charges at a random player without the user and stabs them with the arrow, if missed the stand will trip over and be considered stunned) 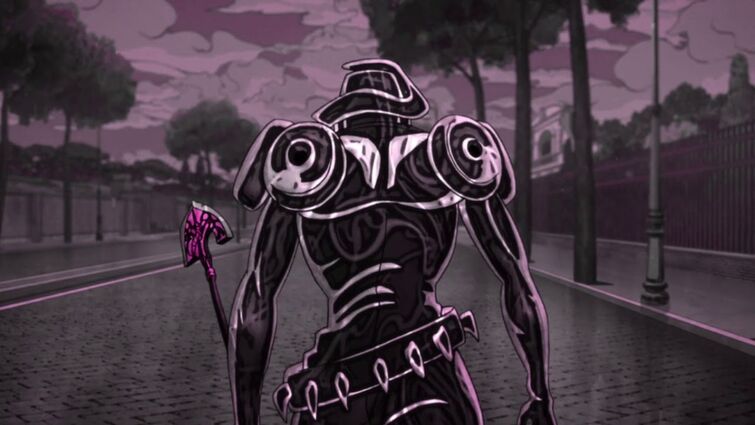 I wonder why he said gun. :< (when you find it you will understand)

Also look at this picture in inverted 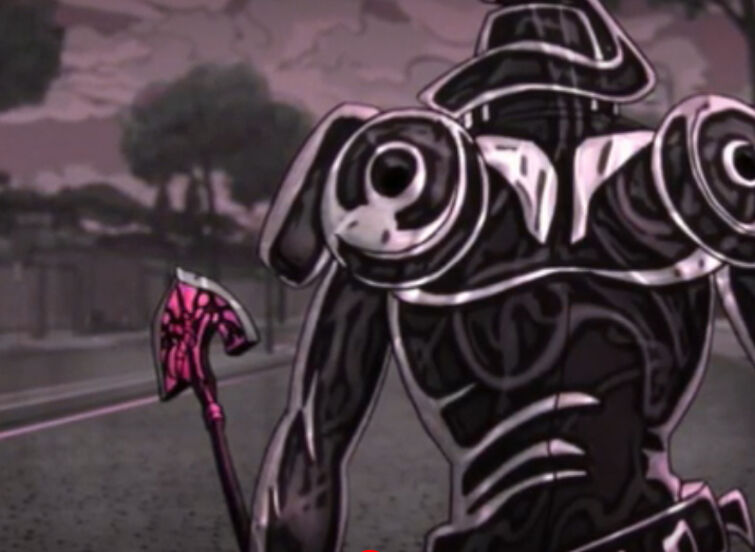 @gameknighthalo2 go to gun spec made by calamity. By the way, its not a blog its like where you do surveys.