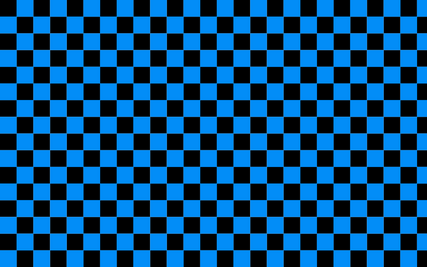 OnlyGoveta had this idea, i'm only reworking it to where I think it's good

F- "MURDER THEM, AEROSMITH!"- Aerosmith locks on a target, sending a barrage of bullets and 2 slow, but very powerful bombs. (Bullets: 4 per hit, total of 80 damage. Bombs: 25 damage per bomb, 50 in total. Cooldown of 60 seconds)

H- "I can see their breathing.." The user pulls out the Breath seeking radar that can see an ESP, Similar to Santana's, of players, as well countering with a knife slash. (Knife Slash damage: 40. Cooldown: 30)

Z- "Ready for takeoff, Aerosmith!"- Aerosmith releases a hook to the user, which they grab on and fly in the direction of the players cursor, half the speed of made in heaven for 5-8 seconds. Cooldown of 15-20.

"Aerosmith has more than just bullets!"

Special Stand withdraw: The user holds out their arms while aerosmith lands on them, then disappearing.

Like I mentioned earlier, this wasn't my idea, this was purely based off of OnlyGoveta's idea, so credit to them.

Omg did you just say the K word?? u gonna get banned. disgusting.

Nice stando, but the Z move is confusing.

Well. Looks like someone did it far better than I did.